The UDM leader wants State Security Minister David Mahlobo to be quizzed over the controversial report. 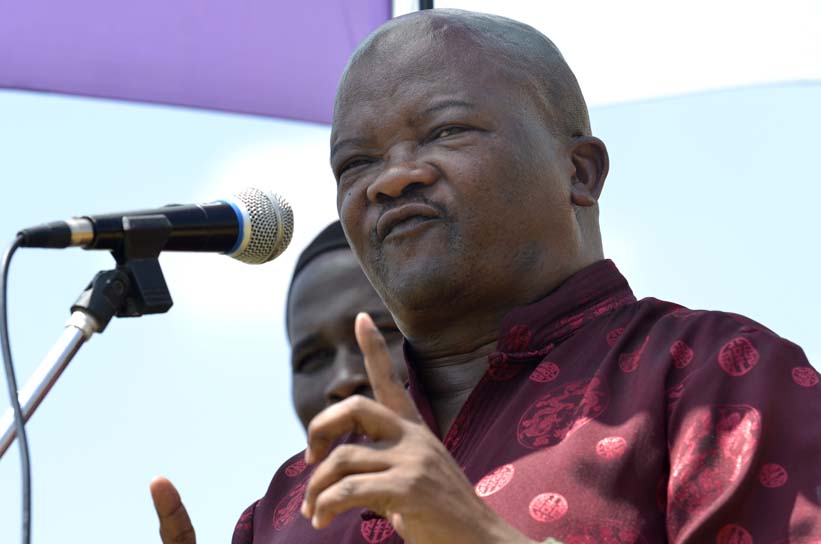 On Tuesday, Holomisa wrote to the committee’s chairperson, Charles Nqakula, asking him to convene the meeting for MPs to deliberate on the report, ‘Operation Checkmate’, which Zuma is widely reported to have used to recall Gordhan and his Treasury delegation last week from an international investment roadshow in London.

The document reportedly claims that Gordhan and Jonas were planning to embark on foreign investor roadshows to the United Kingdom and United States with local business and labour leaders to discredit and plot against Zuma’s administration.

Zuma has been greatly criticised over the origins of the report that Gordhan described as “absolute nonsense” last Friday after his chopping from Cabinet in an unprecedented reshuffle. The move by the president sent shockwaves through the markets and increased calls from civil society groups and the ruling African National Congress’ alliance partners for him to step down.

Holomisa has asked Nqakula to direct State Security Minister David Mahlobo and the director-general in his department to be quizzed over whether the report was compiled by the State Security Agency or foreign intelligence agencies.

The UDM leader also wants Mahlobo to be questioned on whether he was “satisfied with the origin and substance of the report”.

“You will certainly appreciate the negative impact the report has had on our economy and the country’s subsequent downgrading to junk status,” Holomisa said.