The ANC secretary-general says there was no such decision taken against Zuma by the integrity commission. 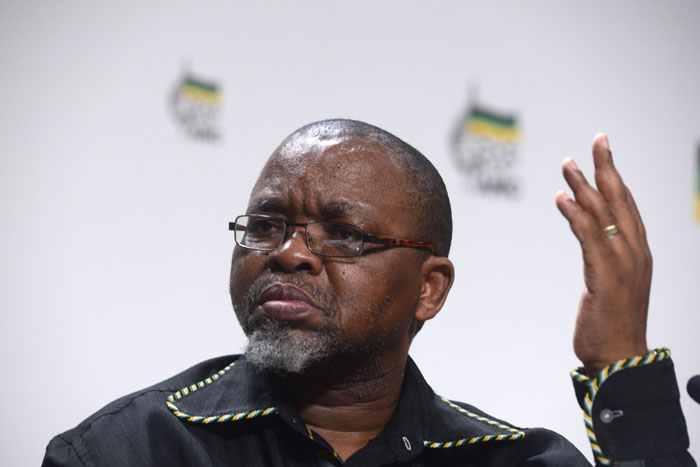 Addressing the media in Johannesburg after a special meeting of the party’s national working committee (NWC), Mantashe said comments made by ANC veteran Cheryl Carolus on Tuesday during a press briefing by struggle stalwarts of the ruling party that there was such a finding were her “imagination”.

At the briefing, Carolus was strongly critical of Zuma’s leadership, saying he had “crossed a new line” and had to go.

“The ANC integrity commission has requested the president to resign, our two alliances, the SACP and Cosatu, have asked that he resign … Our point is, the ANC must do the right thing. This matter should not even have to reach vote processes in Parliament,” she said.

When asked by journalists whether the ANC stands by Zuma as its leader amid calls for his head following his much-criticised Cabinet reshuffle last week, Mantashe said Zuma was the president of the ANC.

It’s not true that top three leaders were ordered to apologise to Number 1, says ANC