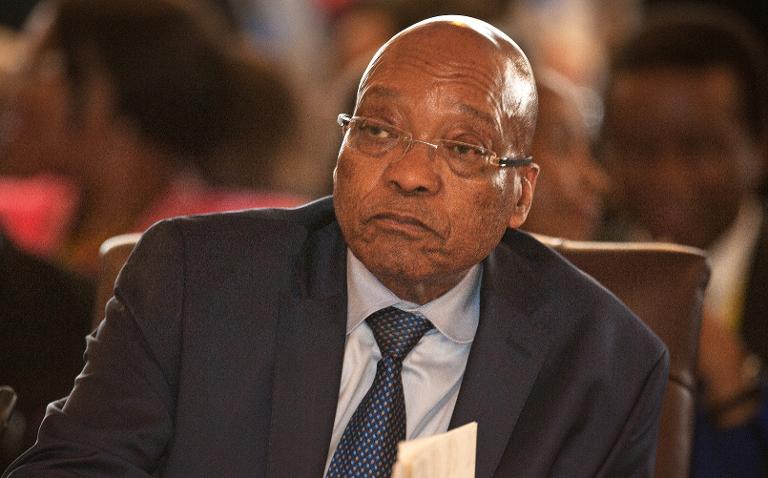 President Jacob Zuma reportedly apologised to the ANC’s national working committee (NWC) on behalf of the ruling party’s top six leaders who had publicly criticised his decision to reshuffle his Cabinet last week.

The Sowetan reported on Thursday, Zuma apparently admitted during a special meeting of the NWC on Tuesday that Deputy President Cyril Ramaphosa, secretary-general Gwede Mantashe and treasurer-general Zweli Mkhize, along with himself, had handled the fallout from his controversial reshuffle in a chaotic manner.

The top six leaders had expressed their disapproval to the appointment of 10 new ministers to the national executive, which saw Pravin Gordhan and Mcebisi Jonas get fired from Treasury and South Africa’s sovereign credit rating being downgraded to junk status by S&P Global on Monday.

The party officials previously said Zuma had failed to consult them over the changes to Cabinet and suggested they had been duped into rubber stamping a list of his reshuffled Cabinet that was “developed somewhere else”.

But on Wednesday during a media briefing in Johannesburg following the NWC meeting, the ANC accepted Zuma’s reasons for axing Gordhan after he told them their working relationship had irretrievably broken down.

ANC secretary-general Gwede Mantashe said the manner in which the Cabinet reshuffle was handled had created “anxiety and undue confusion” while acknowledging that their public disagreement on the matter was a mistake that should not be committed again.

According to the Sowetan report, two sources who attended the NWC meeting said Zuma confirmed he spoke to the party’s top officials about his reshuffle, though some disagreed with him.

Compiler of Gordhan ‘intelligence report’ a friend of the Guptas