The community appears to be working together to catch the various perpetrators. 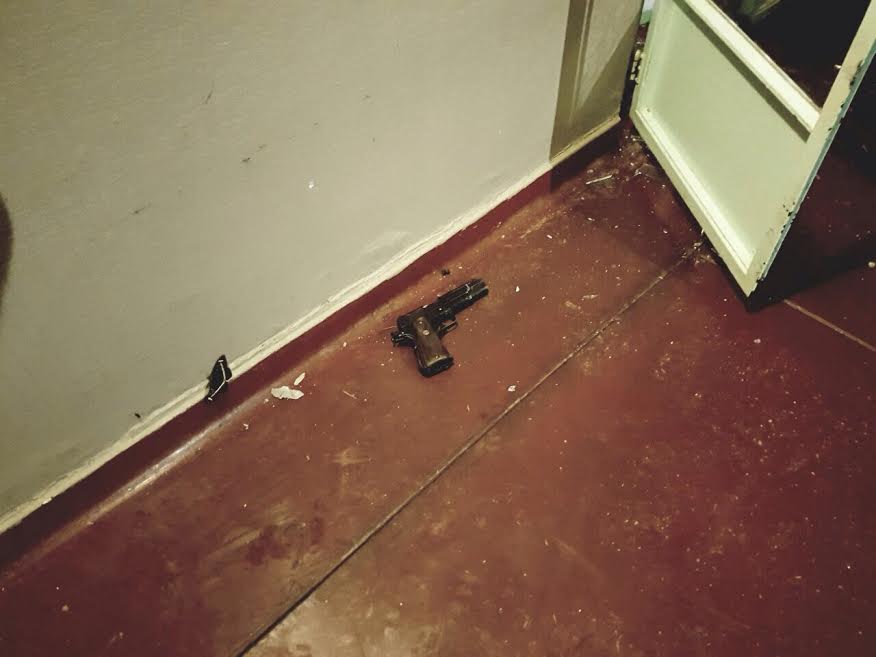 The weapon used in the farm attack in Trichardsdal. Picture: Supplied

The Letaba Herald reports that a farm attack on Friday afternoon brought the tally of such attacks to three over a two-day period in Tzaneen, Limpopo. It took place on a plot in the Tarentaalrand area.

According to initial reports, one of the victims suffered knife wounds during the attack.

“Two suspects gained access to the plot by cutting a wildlife fence. The victims were overpowered in the house and tied up. The woman was stabbed in the neck with a knife,” a security firm told the Herald.

It’s understood the suspects fled with cellphones and car keys.

A helicopter was deployed and the suspects are understood to have been followed to Mamitwa, but were not yet arrested.

The woman was admitted to Mediclinic.

The Herald was told that the farming community, security firms and the SA Police Service stood together well.

In the previous two attacks, the suspects were arrested.

On Thursday, a farm attack and hostage drama played out on a farm in the Trichardsdal area.

Earlier on Thursday morning, there was also an attack in the Letsitele area.