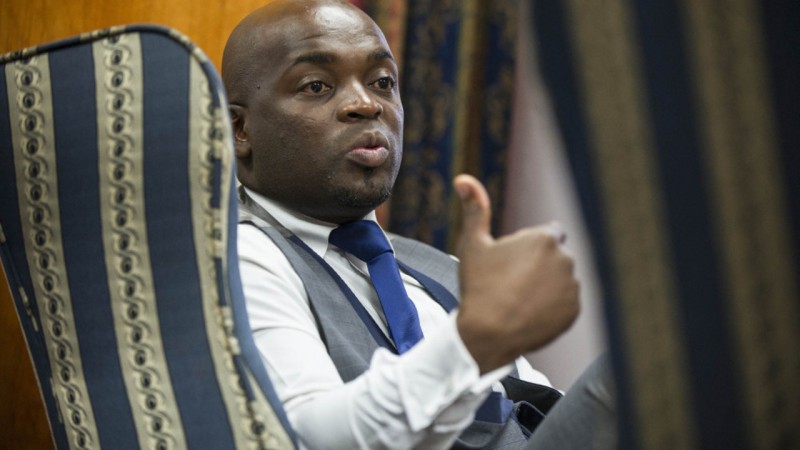 The Anti-Cable Theft Unit is winning the war against thugs, with 67 people arrested for cable theft and copper worth more than R500 0000 recovered over the Easter weekend.

The unit was established in October last year by Tshwane executive mayor Solly Msimanga after the city recognised an increase in cable theft.

The mayor said this progress, in such a short space of time, was no small feat and was only the beginning of the change the Democratic Alliance administration would bring for the people of Tshwane.

“The war on cable theft for the sole purpose of ensuring better services to the people of Tshwane is well under way and we thank all those members of our law enforcement agencies for often risking their lives in service to our people,” Msimanga said.

“We will not tolerate … the deliberate sabotage of our infrastructure, which is already aged and in need of replacement and repairs. Cable theft only serves to compound our work on the already strained infrastructure and we will do everything in our power to ensure that it is stopped.”

He added that it was critical to note that cable theft not only robbed people of basic services, but also threatened opportunities for further investment in industrial areas that needed water and electricity to conduct their business and grow to employ more people. It also cost the city a lot of money to replace stolen cables.

Msimanga posted guards at open trenches, new trenches and substations and there are regular patrols at these spots. The city also makes regular inspections at scrapyards to ensure accreditation and compliance are met.

The unit responds to all complaints of cable theft and attempts to apprehend the suspects.

“We do not have all the answers to all the challenges we currently face and we are working around the clock to ensure that all the needs of our citizens are tended to across all communities.”

He appealed to residents to report cable theft immediately.

City of Tshwane kicks off campaign to collect R8.6bn debt