The two organisations, along with Fidelity Security Services, are questioning the constitutionality of the act. 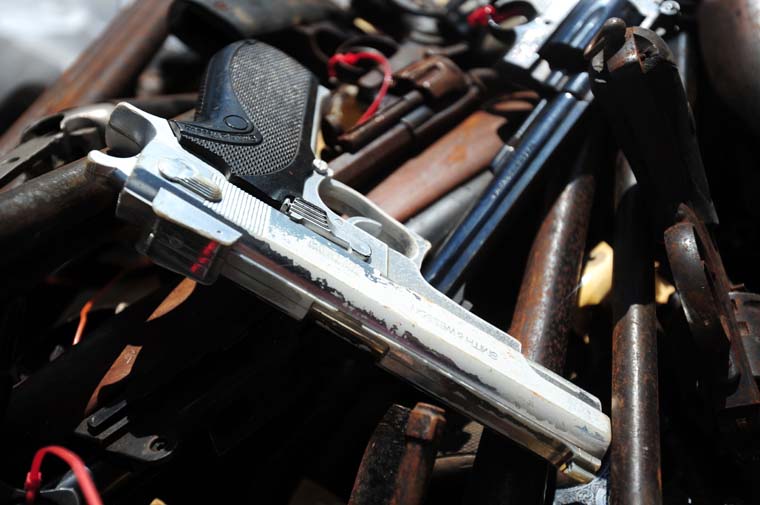 Three organisations have approached the North Gauteng High Court in Pretoria to give clarity on legislation dealing with the renewal and lapsing of firearm licences.

Attorney Martin Hood, who specialises in firearm legislation cases, said the South African Hunters’ Association application centred on the constitutionality of sections 24 and 28 of the Firearms Control Act.

They wanted the court to order the police minister to introduce amendments and an action plan to remedy administrative challenges.

SA Arms and Ammunition Dealers’ Association case centered on the constitutionality of section 24 and 28 in respect of firearm dealers who could not legally take firearms where the licences had expired or where the owners had died.

Hood said the Fidelity case was a much narrower one. Fidelity came to court saying it had firearms where the licences had expired, it had good reason why this happened and wanted to retain the firearms, but the Act prevented it from doing so.

Fidelity argued that the Act was unconstitutional and irrational.

The new Act required owners to apply for renewals at least 90 days prior to the expiry date of their licences but did not provide for late applications, even where owners had a legitimate reason.

Acting police commissioner Khomotso Phahlane in February last year issued a directive that firearm owners who applied for renewals after expiry of their licences were in illegal possession and had to surrender their firearms to the police for destruction or face criminal prosecution.

Unlawful possession carries a minimum sentence of 15 years’ imprisonment if the firearm is semiautomatic.

SA Hunters argued there were about 123 000 people in the country who might be criminalised because they did not apply for the renewal of their licences in time.

It said there was no consistent handling of renewal applications  and Nhleko’s directive just added to the confusion.