During the interview, PPF president made correlation between Gordhan and manipulation of poll outcomes. 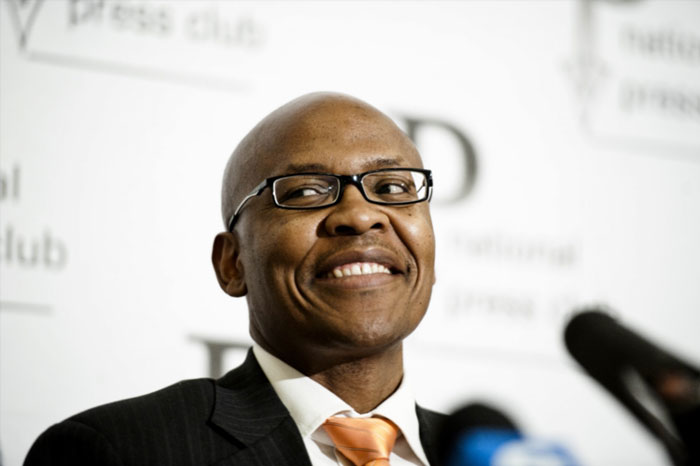 The Fica amendment bill was explicitly aimed at financially suffocating the ANC at 2019 polls due to Financial Intelligence Centre (FIC) given judiciary powers to freeze banks for 10 days in contravention of section 205 (3) of the constitution.

And this, according to Progressive Professional Forum (PPF) boss Jimmy Manyi, was all part of former finance minister Pravin Gordhan’s grand scheme.

Manyi asserted that one of the red flags with this piece of legislation was that it took executive powers to promulgate it away from the president to the minister of finance. Gordhan “would have had the discretion to gazette it even after being promulgated into law by the president like he did”.

In sharp contrast to the organisation’s secretary-general, Luther Lebelo, who spoke to the The Citizen in a measured tone the day before, Manyi was combative towards the former finance minister and also boldly reiterated that the act had “a political agenda”.

“If Thuli Mandonsela were to investigate this thing, she will say it’s a private army”, he said.

This agenda, he elaborated, has a primary goal of ensuring the ruling party’s coffers are throttled by freezing bank accounts. It is widely known that campaigning requires millions of rands. The country currently does not have legislation on disclosure of party donors.

“Ten days is a long time for an account to be frozen, and a lot can happen in that time,” Manyi added.

The case brought against President Zuma by DA to legally force him to reveal the reasons for reshuffling Gordhan was postponed to later this week.