The Northern Cape ANC chairperson says the party needs to allow campaigning and US-style primaries to choose its leaders. 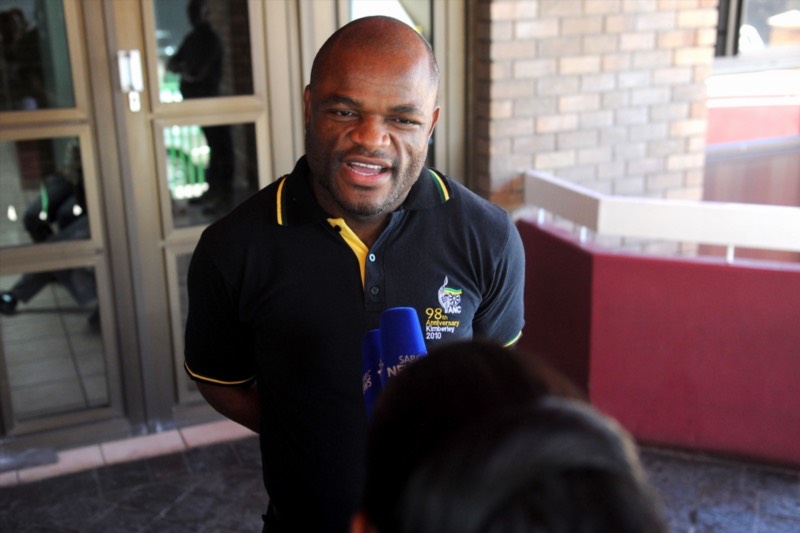 Zamani Saul addresses the media about the case launched by the Director of Public Prosecutions against prominent ANC members on November 21, 2012 at the Kimberley Magistrate Court, Northern Cape. Picture: Gallo Images

Newly elected ANC Northern Cape chairperson Zamani Saul says the ruling party needs to modernise or suffer at the polls in the next general election in 2019.

In an interview with Bloomberg following his election at the weekend, the new chair – who’s a supporter of Deputy President Cyril Ramaphosa to lead the ANC – said the party needed to reinvigorate itself and permit open campaigning and US-style primaries to choose its leaders.

“We can’t continue to fossilise the movement … The ANC has to go through a thorough process of modernisation,” he said.

The party in the North Cape became the first province to declare support for Ramaphosa’s presidential campaign during the conference. However, according to Bloomberg the province accounts for just 5 percent of the ANC’s members at the last count in October 2015, the least of all the regions.

“There is a fear that by going through an intense process of organisational renewal, we are going to lose some of our values and traditions.

“To me these are not mutually exclusive. You can modernise the party gradually and still retain the values and tradition that define and make it distinct from any other party,” Saul said.