MMC for housing and human settlements councillor Mandla Nkomo said residents' input will be considered during a housing workshop planned for the end of the month. 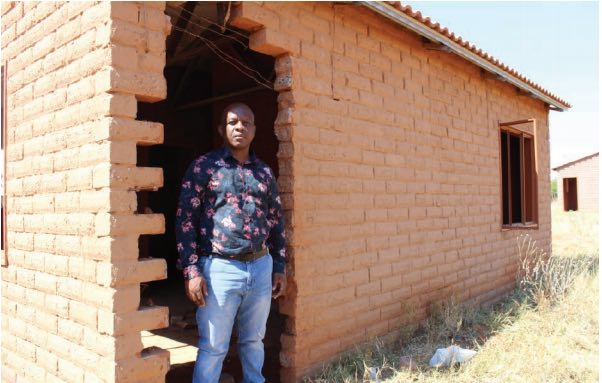 In an effort to promote collaboration and public participation in service delivery programmes, the City of Tshwane has invited residents to give input to tackle housing-related bottlenecks.

MMC for housing and human settlements councillor Mandla Nkomo said this input will be considered during a housing workshop planned for the end of the month.

He said the scheduled workshop will look into immediate housing needs as well as mediumand long-term issues. In August when the Democratic Alliance administration took over, there were over 1 000 RDP houses that were newly built, but unoccupied. The city handed over about 300 houses.

However, Nkomo said most of the others were vandalised and there is also a dispute with plot owners on which the houses were built.

“We are currently dealing with both these factors,” he said. Nkomo said the workshop will be an inter-departmental affair, led by his department.

“It is hoped the workshop will come up with an implementable programme of action with regards to the programme of housing and human settlements,” said Nkomo.

According to Nkomo, the decisions taken at the workshop will be shared with the public through community engagements and the media “as the current administration is about transparency and informing the residents on programmes undertaken”.

Children held up during house robbery