13 suspects arrested for various crimes in Pretoria and surrounding areas

The TMPD commended the officers for their hard work and a job well done. 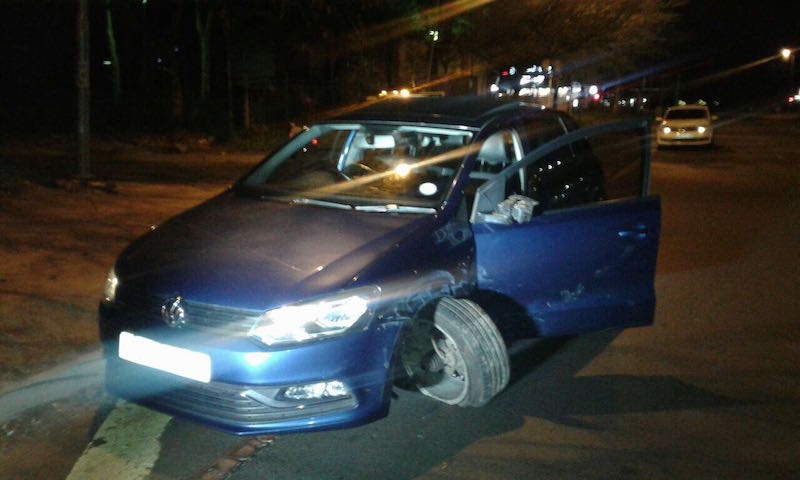 Tshwane Metropolitan Police (TMPD) officers jointly with members of the South African Police Service (Saps) swiftly reacted to a tipoff and arrested three suspects on Tuesday in connection to a house robbery.

TMPD spokesperson Senior Superintendent Isaac Mahamba said the officers received a call to be on the lookout for a VW Polo vehicle which was stolen during a house robbery in Kwamhlanga.

“The vehicle was spotted in Eersterust, east of Pretoria, and a chase ensued. The suspects started shooting at the officers in Steve Biko Street. They then drove into another vehicle in Wonderboom in the north of Pretoria.

“Five suspects jumped out of the vehicle and started fleeing on foot, but the TMPD and the police managed to apprehend three suspects,” Mahamba said. “The suspects were charged with house robbery, possession of stolen property and illegal firearms, and will appear in court soon.”

In another operation, the TMPD offices arrested 10 suspects for dealing and being in possession of drugs in Pretoria North, in the Pretoria CBD and Marabastad.

“Suspects were found in possession of heroin and dagga,” Mahamba said. 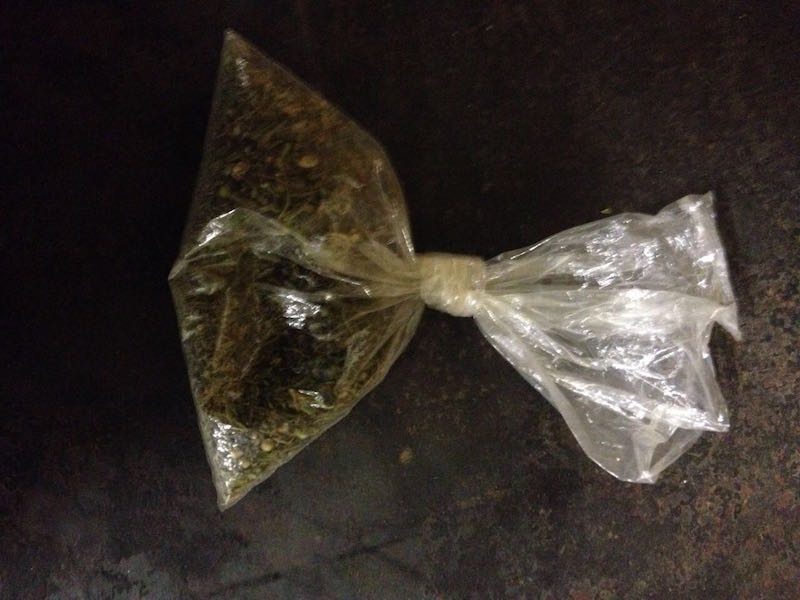 The TMPD commended the officers for their hard work and a job well done. The department further said it would continue to work very hard to combat crime in the City of Tshwane.