The government allegedly failed to call in assistance and aerial firefighting resources in time.

The fire had destroyed hundreds of hectares of plantations four years ago. York Timbers instituted the massive damages claim in the High Court in Pretoria after the fire – which allegedly started on government-owned land near Pilgrims Rest in Mpumalanga in August 2013 – had spread to their London plantation and destroyed large areas of commercial pine.

The company claimed damages to its agricultural business had been caused by negligence, as the government parties did not take adequate steps to control or prevent the start of veld fires on their land, or to prevent them from spreading to neighbouring properties.

York Timbers maintained the government knew that the forestry industry was particularly threatened by fires in Mpumalanga, which annually destroy hundreds of hectares of plantations, and that the danger increased in dry and windy conditions. This made the build-up of high fuel loads on a property extremely dangerous.

The minister and provincial government in court papers denied they had been in control of the farms on which the fire started, or that they had caused the fire to be uncontrolled and to spread, or that government employees had been negligent. 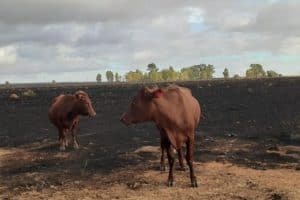 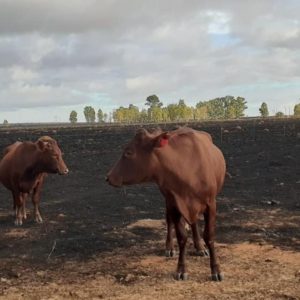 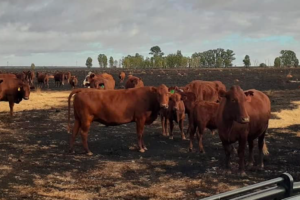 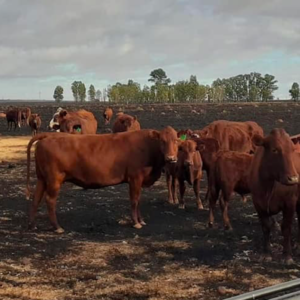