McBride and two Ipid chief investigators earlier this week filed an urgent application with the High Court in Pretoria for an order declaring it unlawful for any member of the police to investigate members of Ipid, where they had a personal interest, and while they themselves are the subject of an Ipid investigation.

McBride also wants an interdict to stop Phahlane from being involved in the investigations against Ipid investigators, and want the court to force Phahlane to ensure that independent investigators were put on the case.

The move follows after Ipid investigators Mandlakayise Mahlangu and Temane Binang were served with summonses to appear in the Pretoria Magistrate’s Court on May 30 to face charges of fraud, conspiracy to contravene the Ipid Act, extortion and corruption – together with forensic investigator Paul O’Sullivan and his attorney, Sarah Jane Trent. Phahlane is himself being investigated by Ipid for alleged corruption and money-laundering, and McBride alleged in court papers Phahlane had abused his position in laying counter-charges against the Ipid investigators who were investigating him.

He said to make matters worse, Phahlane also irregularly farmed out the investigation to a handpicked team of police detectives in the North-West province, who were themselves also the subject of Ipid investigations.

The North West’s top police officials have been named as respondents in the application along with Phahlane. McBride said Phahlane has made no secret of his active involvement in the processes against Ipid members.

According to McBride, his team had already uncovered prima facie evidence of impropriety and possible corruption involving large sums of cash (sometimes cash in plastic bags) which had changed hands when Phahlane built an R8 million mansion in the exclusive Sable Hills Estate, in Gauteng.

Various other findings were also made about questionable sales, transactions and alleged car sponsorships relating to Phahlane’s vehicles. McBride said Phahlane “had a very serious case to answer”.

‘I will be back in Zambia’ – Maimane 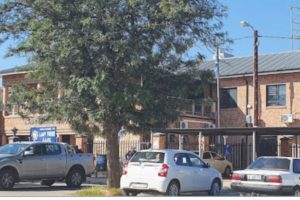 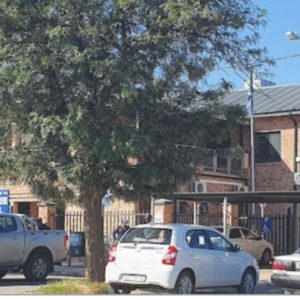