100 000+ emails are in the care of an offshore organisation and the Guptas appear to have nowhere to hide. 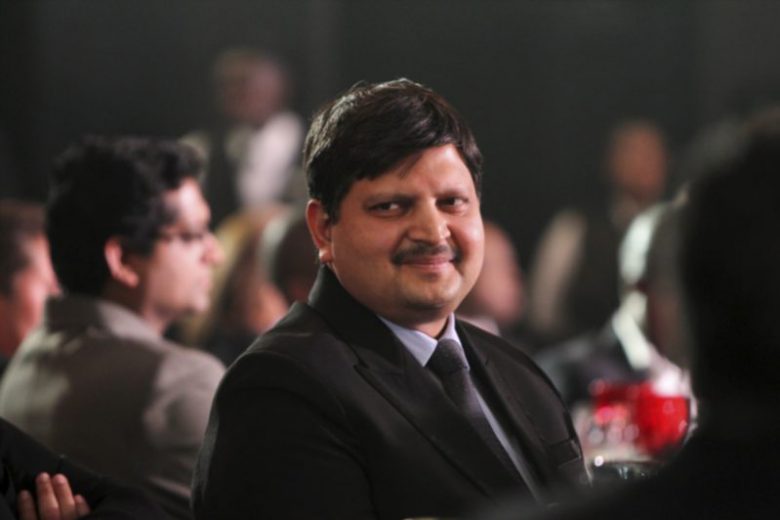 As between 100 000 and 200 000 emails in the #GuptaLeaks hoard are about to be made public at a secure offshore site, the embattled Gupta family remained mum yesterday – now even gagging their lawyer.

After the amaBhungane and Daily Maverick investigative unit, Scorpio, disclosed they were sitting on between 100 000 and 200 000 emails related to the Guptas, the family’s lawyer, Gert van der Merwe, said he was no longer allowed to speak to the media, adding that he is now strictly representing the family on legal matters.

At the time of going to press, the questions sent to family spokesperson Garry Naidoo remained unanswered.

One of the managing partners at amaBhungane, Stefaans Brummer, told this paper the emails were not tampered with, stressing they were originals.

“We hope the whistle-blowers will one day come out in public.”

The organisations said that, apart from the emails, they had “a host of other documents”.

In an editorial comment on the Daily Maverick website, they wrote: “The heroes are whistle-blowers who may be risking their lives to expose the truth, and others who assisted in the process. For now, for their safety, they shall remain unsung.”

They added: “The whistle-blowers’ safety no longer lies in delaying publication, but in us declaring the full extent of what is out there.

“Shutting up the whistle-blowers will not plug the leak because we have all they had.”

The organisations said they had “placed the full #GuptaLeaks in the care of an offshore organisation which will load it to a secure platform, from where it will soon be accessible to many bona fide journalists”.

The first amaBhungane/Scorpio story alleged that the Guptas and their network had been involved in “a scheme so audacious and lucrative it puts the notorious arms deal to shame”.

The emails and documents show that the “president’s friends” had entered kickback agreements totalling R5.3 billion with the Chinese manufacturer that became Transnet’s favourite locomotive supplier – pocketing R10 million from each R50 million locomotive that Transnet is buying – and influenced procurement processes through their associates at Transnet.

Other stories yesterday included that they control Zuma’s son Duduzane.

The files suggest that the Guptas took care of his every need, from paying for a Mauritian getaway for him and his then girlfriend in 2012, to funding his lavish multimillion-rand marriage to Shanice Stork in April 2015, to setting him up with an R18 million Dubai apartment in the world’s tallest skyscraper, the iconic Burj Khalifa.

Also in the emails, the sacking of finance minister Pravin Gordhan has been explained by many in light of the notion that the National Treasury stood in the way of Zuma’s pet projects.

Political analyst Elvis Masoga said a massive internal ANC rebellion against Zuma is the only thing that can save the ruling party and the country between now and the elective conference in December.

Masoga said the latest leaks were proof enough that the country had been captured by one influential family.

“Billions of rands of taxpayers’ monies have been fraudulently channeled into the Gupta pockets under the leadership of Zuma who has amazingly confined the ANC to its death bed … even dictators were never doing such horrible things on their own, but were supported.”

Another analyst, professor Andre Duvenhage, said South Africa had now entered a “pre-revolutionary stage”, which also has “components of a civil war”.

“The whole country is currently unstable at all levels. We have now moved from debating to early stages of conflict and, with the continuation of leaking of emails, the battle between the different groupings in the ANC is getting more and more personal.

“This is a planned strategy from the anti-Zuma group and we should brace ourselves for a more intensified battle in the next few months,” Duvenhage said. 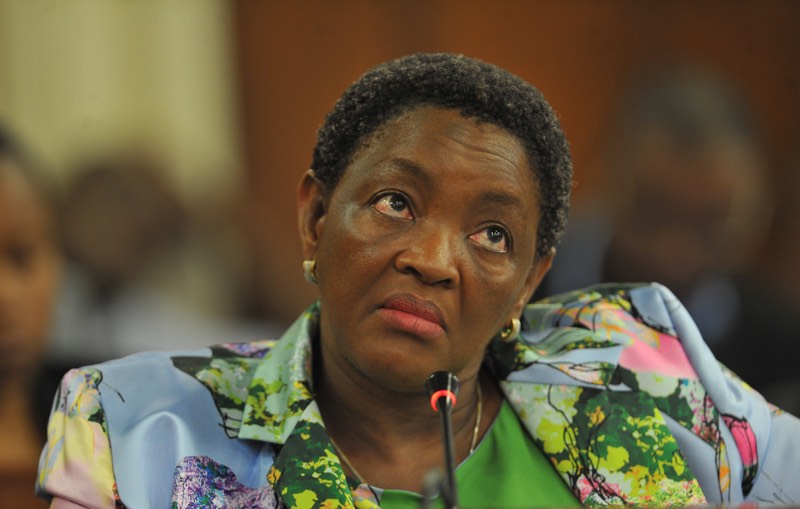 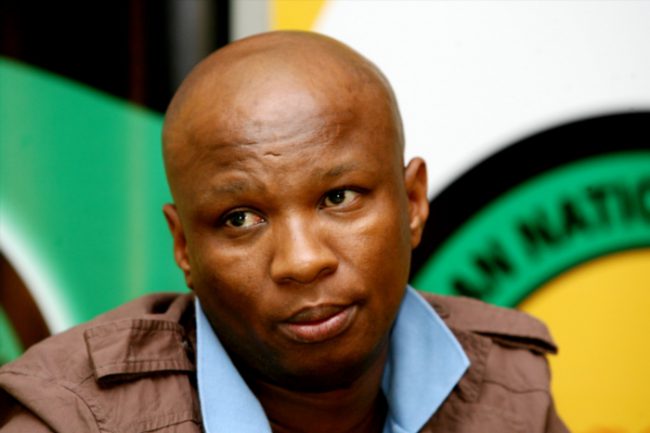 Investigate #GuptaLeaks, says Kodwa, in wake of KPMG 'bloodbath'
4 years ago
4 years ago

Investigate #GuptaLeaks, says Kodwa, in wake of KPMG 'bloodbath'
4 years ago
4 years ago