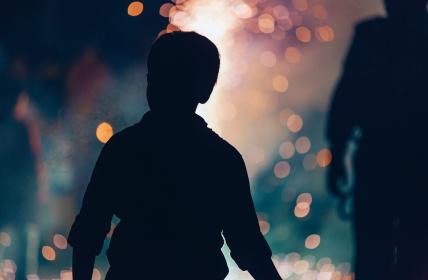 One quarter of the world’s children are being denied a proper childhood, with a staggering 700 million missing out on their formative years.

Child Protection Week comes to a close with the South African Human Rights Commission (SAHRC) asserting that the South Africa was failing to act in the best interests of its children.

According to a report by international NGO Save the Children, “Stolen Childhoods”, in South Africa high levels of child homicide and extreme violence against children is the most concerning indicator.

South Africa ranks 103rd alongside Peru in the report’s global index noting where childhood is most and least threatened. The reasons for global mortality rates in children vary from extreme violence and conflict, often driving families from their homes; early marriage and pregnancy; child labour; poor health; and not being able to go to school.

Save the Children South Africa CEO Gugu Ndebele said this was a reminder that “we should not be complacent in addressing violence against children, particularly gender-based violence.

“We need to invest in preventing these incidents from taking place, protect our children and reclaim their childhood. We have comfortably reduced the lives of children and women to hashtags instead of taking action.

“We need to stop being reactionary. Our emotions flare up when we hear these horrific reports of gender-based violence and brutal attacks on our children – as they should – but then we go back to our daily lives.”

Late last year, Save the Children South Africa embarked on a mission to prioritise ending violence against children.

The five-year strategy was born out of a costing study which revealed that the country loses R238 billion in GDP each year as a result of violence against children.

“It is our resolve that by the end of our five-year crusade, violence against children will be viewed as the loathsome and abhorrent thing that it is.”

The SAHRC said it would implement special measures nationally to advocate for the protection and promotion of the rights of children. While children enjoy all the rights provided in the Bill of Rights, these appear to be violated with ease in SA society, it said.

The report also found that: