The price of both grades of petrol will drop, with effect from midnight. 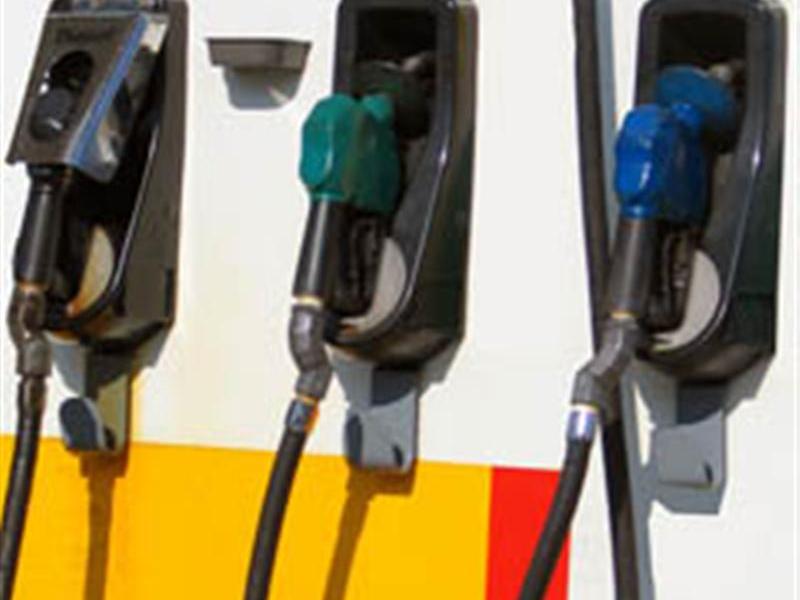 Motorists can breathe a sigh of relief this week as the fuel price is expected to drop considerably on Wednesday night, thanks to a massive drop in oil prices in the international market.

The good news will also spread to those trying to ward off the cold as the wholesale price of illuminating paraffin is expected to drop by 22c/l and the single maximum national retail price by 30c/l.

The maximum retail price of LP Gas will drop by 77c/kg. But the sudden reprieve for consumers was not just a flash in the pan, according to economist Dawie Roodt.

“Over the past weeks we saw two things happening: the rand appreciated and the oil price came down. “But the real question besides what is happening with the rand is what’s going to happen with the oil price, which went from $60 to $50, which is a huge jump,” said Roodt. It is much more than the rand going from about R14 to R13 against the dollar.

“The reason for the recent fall in the oil price was the huge international fight between major oil producers. “Basically, when the oil price is up in the Middle East, the American frackers start producing more oil and when it goes down again they produce less oil, and so on.”

While oil wasn’t expected to cost much more over the next few months, Roodt said it would only be politics that ruined the mood as the rand was enjoying an unusually stable pace.

“The currency at the moment is driven by politics. Just by looking at the rand, you can see whether [President Jacob] Zuma is doing well or not, because the currency follows him.”

He said current politics in the lead-up to the ANC elective conference at the end of the year would decide whether the rand would remain stable.