Daytime temperatures will fall below 20°C in Gauteng from Thursday. 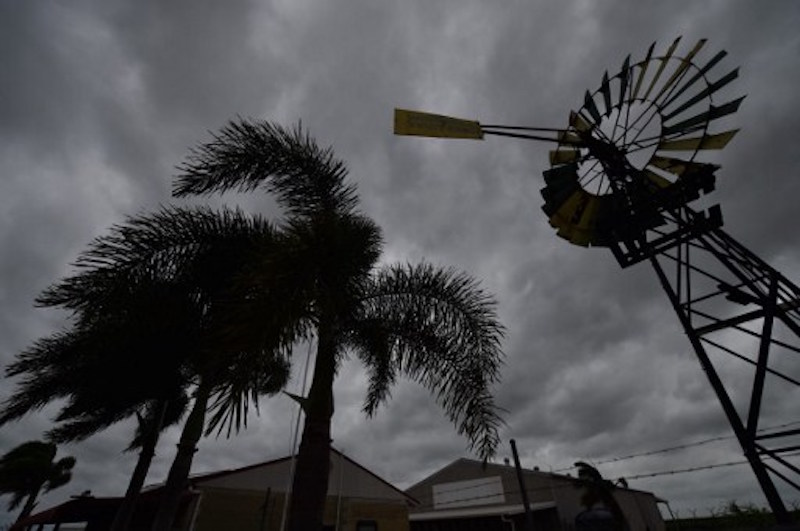 At the weekend, the weather desk issued alerts pertaining to a strong winter storm and yesterday the alert remained unchanged.

Speaking to The Citizen, forecaster Puseletso Mofokeng said the cold front expected to make landfall in the southern parts of the country today would be very strong.

“There is also a system that will be developing into a cut-off low pressure system which will also bring a lot of rain.

“Today residents can expect gale-force winds in areas such as Langebaan and Agulhas and, by late afternoon, we are expecting a 60% chance of rain,” Mofokeng said.

He said the chances of rain were expected to increase to 80% from tomorrow, which could also lead to flooding due to the dry ground.

The heavy downpours forecast for the Western Cape would be welcomed by many, considering the fact the province has been gripped by severe drought, which also forced authorities to implement strict water restrictions.

The province receives most of its rainfall during winter. The gale-force winds are expected to be between 65-80km/h in the Western Cape and Northern Cape today and tomorrow.

“We are also expecting snowfalls along the southern and western parts of the Northern Cape today. Elsewhere, residents in parts of the Free State and the North West provinces can also expect strong winds,” he said.

The cold front is expected to reach Gauteng and the central parts of the country by Thursday, with daytime temperatures expected to drop to below the 20°C mark. – stevent@citizen.co.za