Man gets five years for killing ex-wife with tow truck

The man and his wife were divorced in 2012, but were living together at the time. 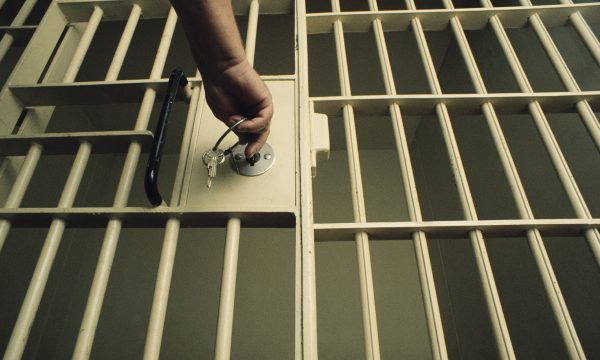 A tow-truck driver who ran over his former wife with his truck when she tried to stop him from leaving for work has been sentenced to five years’ imprisonment.

Judge Tshifiwa Maumela sentenced James Horne, 61, in terms of Section 276(1)(I) of the Criminal Procedure Act, which means that he only has to serve a portion of his jail sentence before it can be converted to correctional supervision.

The sentence was backdated to February 10, when Horne was convicted of the March 2015 murder of his wife Susan by driving over her with his tow-truck at their home in Kameeldrift.

Horne and his wife were divorced in 2012, but were living together at the time.

Maumela said it was clear that the couple had a troubled relationship, marked by abuse from both sides and the frequent abuse of alcohol and dagga.

According to Horne, his wife once tried to burn his truck and would lie under it to prevent him from leaving home.

She was angry with him that day because he refused to buy dagga and she stood in front of the truck to prevent him from leaving. He grabbed her by the neck and threw her aside before driving away.

Horne said he did not see his wife in front of the truck and although he knew he had driven over something, thought it was a rock.

He only realised that he had knocked her down when he was arrested on returning home.

Eyewitnesses testified that Horne’s ex-wife was standing in front of the gate and was trying to close it when her husband knocked her down.

When she tried to get up, he drove over her with two wheels of the truck at a high speed. She died of massive internal injuries within minutes of being hit.

Horne said he had suffered a heart attack and two strokes in prison, still suffered emotionally and shivered constantly as a result of the death of his ex-wife, whom he loved very much.