The neighbour was intent on sending in his bulldozers. 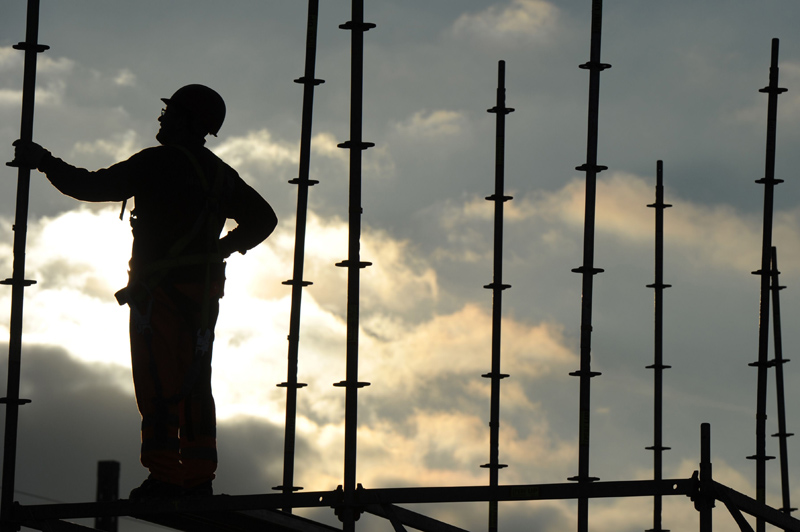 The owners of a farm overlooking the Hartbeespoort Dam have obtained an urgent interdict against a neighbour who is apparently intent on building an illegal church on their property.

The Kenya-based directors of the company BobTrak, which owns the farm on the Magaliesberg Ridge, took Kosmos Ridge businessperson Sello Mogodiri to court after he started bulldozing large areas of grassland, claiming he had bought the farm and was planning to build a church.

Advocate Rean Strydom, who manages the property on behalf of the owners – both international businessmen – said in court papers BobTrak had bought the property from the government in 1998 under their previous name, Sonnberg Rehabilitasie, and were still its legal owners.

They initially planned to develop 12 hectares of the property, which fell outside the Magaliesberg protected greenbelt area, and obtained authorisation to establish a township and the approval of an environmental plan, but delayed their plans because of the economic downturn and were considering selling the property.

Strydom said he first became aware of the excavation in April.

Mogodiri claimed he had bought 42 hectares of the farm from a mining company.

He said he was the new owner and was building a 2 700 square metre church on the land, but was not prepared to tell Strydom from whom he had bought it or give him an address.

Strydom said it was impossible that Mogodiri could have bought the land, because it could never have been sold without him being involved in the sale. He alleged Mogodiri had given him a false email address and never answered his calls.

Even after Mogodiri was warned not to continue with his conduct, he again started bulldozing a further area.

The longer Mogodiri was allowed to continue with his land grab, the more difficult it would become to get him off the property, restore it to its previous state and market it to prospective buyers, he said.

Man given life sentence for rape and murder of Franziska Blöchliger