Buthelezi says he’s ready to bow out as IFP leader

The 88-year-old veteran politician says he believes the party he founded in 1975 is at its strongest following the Nquthu by-election. 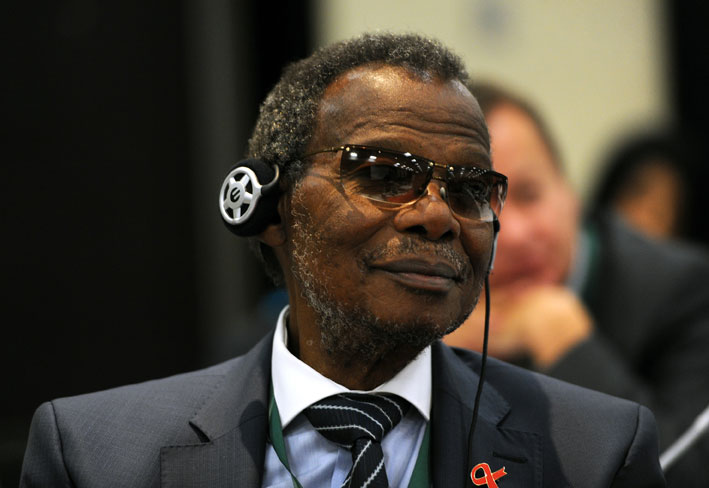 After more than three decades at the helm of the Inkatha Freedom Party (IFP), Prince Mangosuthu Buthelezi says he is ready to step aside to make way for a new leader to lead the IFP following his party’s recent election successes in Nquthu Local Municipality, KwaZulu-Natal.

The veteran politician, who founded the IFP in 1975, told eNCA in an interview broadcast on Monday that his party was at its strongest in six years after it had suffered a split in 2011, which saw its former national chairperson, Zanele kaMagwaza-Msibi, and several party members break away to form the National Freedom Party.

The 88-year-old leader said he had requested to retire as IFP president in 2012, but party officials had asked him to stay on, and amended the IFP’s constitution at its 34th elective conference in Ulundi to create a position of deputy president as part of its succession plans.

“[They] changed their constitution, and elected a deputy president in the hope that such a person will easily step into my shoes,” Buthelezi said. “… I’ve held on for five years in the party because of the request. There’s no reason why, in fact, we shouldn’t have someone else leading the party.”

In December 2012, Inkosi Mzamo Buthelezi, a traditional leader from Mbongombongweni in Zululand, was elected unopposed as the IFP’s second-in-line to succeed Buthelezi when he steps down.

The IFP won control of Nquthu in northern KwaZulu-Natal last month after a hotly contested by-election in the region, which saw the party clinch 19 of the 33 seats in the municipality’s council.

The rural municipality – which is under the uMzinyathi District Municipality – was unable to constitute its council and elect office bearers after no political party managed to obtain an overwhelming majority after last year’s municipal polls.

Buthelezi said he was pleased by his party’s victory in Nquthu, and believed the IFP would grow its support among voters during the 2019 general election. He said he was particularly happy with the outcome of the by-election considering that the ANC had brought its top national officials, such as President Jacob Zuma, to campaign for the party.

“As far as Nquthu is concerned, I think it’s a very historic milestone in the country because I don’t think I can recall a more contested election than the Nquthu election,” he said.

The ANC won 11 seats in the Nquthu council. 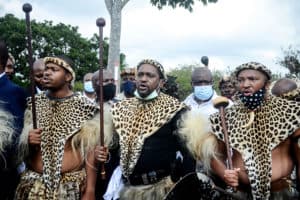 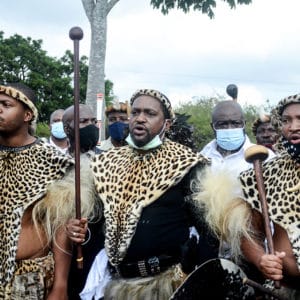 'The king has always been above politics': Political parties warned not to use photos of Zulu king
2 weeks ago
2 weeks ago

'The king has always been above politics': Political parties warned not to use photos of Zulu king
2 weeks ago
2 weeks ago