Go ahead for re-enlistment of former cops

Returnees will be remunerated on the minimum notch applicable to their rank. 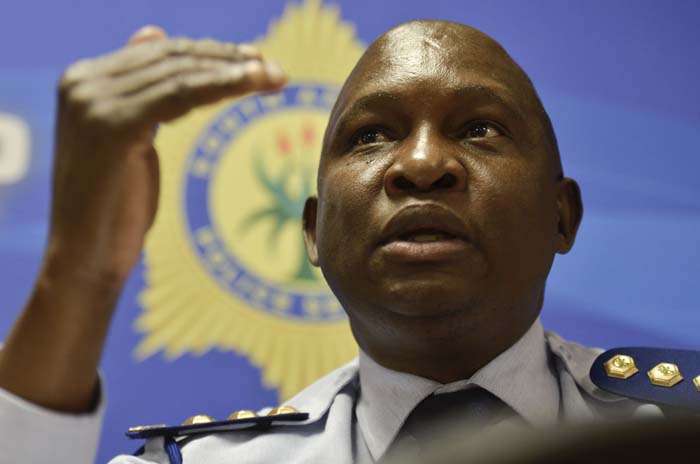 Acting national police commissioner Lieutenant-General Lesetja Mothiba has approved the re-enlistment of former police members from the rank of constable to warrant officer.

Mothiba said successful candidates will be re-enlisted in the ranks they previously held in the South African Police Service (SAPS) and be remunerated on the minimum salary notch applicable to their relevant rank.

He said information about the re-enlistment will also be posted on the SAPS website www.saps. gov.za under the heading, “Careers”. All applications will be considered based on the availability of vacant funded posts in terms of the fixed establishment of the SAPS.

Mothiba said former members, who left the SAPS on retirement (early retirement or who reached compulsory retirement age), were dishonourably discharged and/or dismissed from the SAPS, left the SAPS pending the conclusion of a disciplinary enquiry and/or criminal proceedings, left the SAPS longer than ten years ago or who are not able to render at least five years of pensionable service, will not be considered for re-enlistment.

Applicants must bear in mind that they will be subjected to a thorough screening process which will include, but not be limited to a psychological assessment, fingerprinting, reference checking, medical testing and screening of former SAPS employment records.

SA police are sitting ducks for thugs
1 day ago
1 day ago
PREMIUM!

SA police are sitting ducks for thugs
1 day ago
1 day ago
PREMIUM!