SA has suspended trade in birds and table egg products from Zimbabwe since the outbreak. 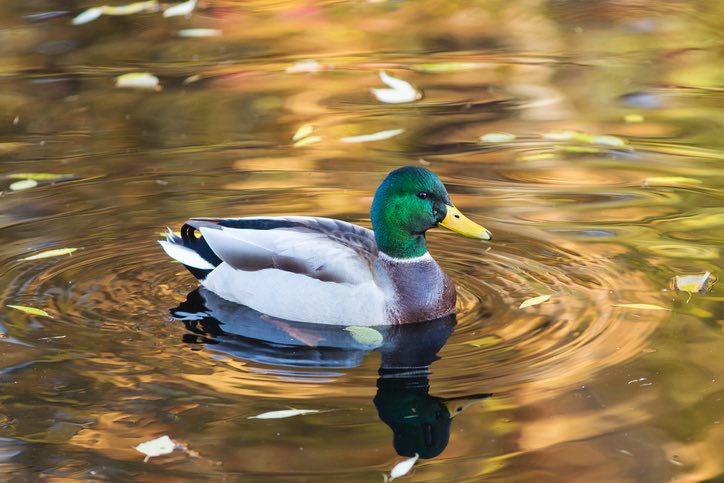 Another high-level meeting is taking place tomorrow to assess the risk of bird flu in South Africa after it recently hit Zimbabwe.

It is now almost certain that wild ducks are spreading the disease and are already in the country. This has been established by research into the outbreak to find the origin of the pathogenic H5N8 strain of avian flu.

The investigations are part of South Africa’s emergency response to mitigate the risk of the virus affecting suppliers.

“We are fairly certain there must be infected birds between the Vaal River and Zimbabwe,” South African Poultry Association (Sapa) CEO Kevin Lovell said.

“We are sure it’s from wild ducks, but we are just not sure which ducks.”

It was established that H5N8 bird flu is the same strain found in parts of Europe. This meant the ducks had migrated from Europe to the Western Cape, where they turn around and go back, Lovell said.

“So there must be infected birds between Zimbabwe and the area of South Africa. They would have flown without stopping between central Zimbabwe to central South Africa.”

Bird faeces was already being sampled, he said, adding that although the disease was being spread by wild birds, it did not necessarily mean they would infect chickens. The task team established to deal with the situation would also update South Africa’s emergency response plan in line with what was working and what not, Lovell said.

“The outbreak is in broiler breeders and they lay the eggs. There is no vertical transmission and no likelihood that any broiler chickens will have the virus.”

And if chickens were infected, the birds would die before reaching the abattoir, he added. The virus does not cause human health concerns. This has been stated by the World Health Organisation on the basis of research.

“So it is not a health problem but a production problem.”

SA suppliers had not seen a slump in sales, Lovell said. He asked the public to report any dead birds they saw to the agriculture, forestry and fisheries department or Sapa, adding: “We need extra eyes and ears on the ground.”

South Africa has suspended trade in birds and table egg products from Zimbabwe since the outbreak. Zimbabwe’s leading egg and poultry producer, Irvine’s, was the supplier most affected, with 7 000 birds killed by the virus.