The Ekurhuleni metro spokesperson said the city would oppose the application. 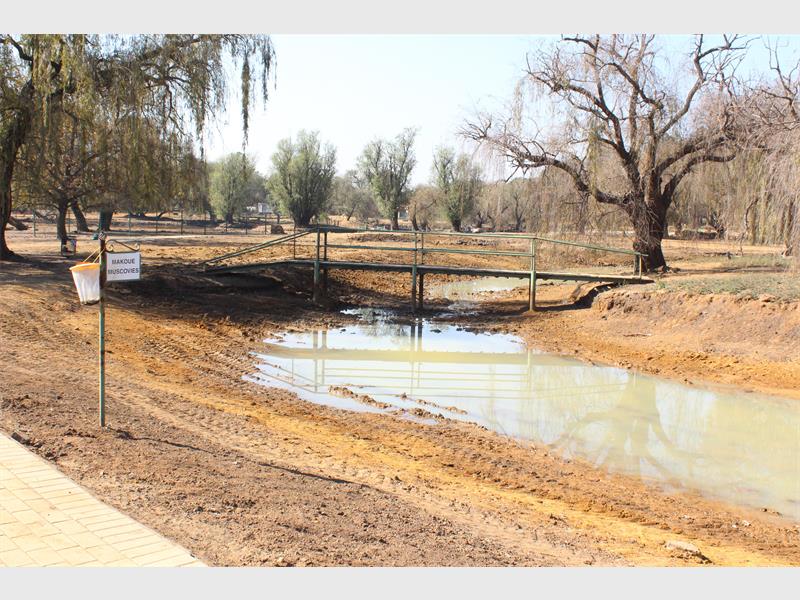 Two of the three ponds at the Bunny Park have been dug deeper, removing old sludge and allowing for more depth and cleaner water than before. Picture: Benoni City Times

The Bunny Park volunteer groups are suing the Ekurhuleni metro on the grounds of being in contempt of court, reports the Benoni City Times.

Ban Animal Trading (Bat) and Save the Bunny Park Animals posted the news on their Facebook pages on Thursday (June 22). 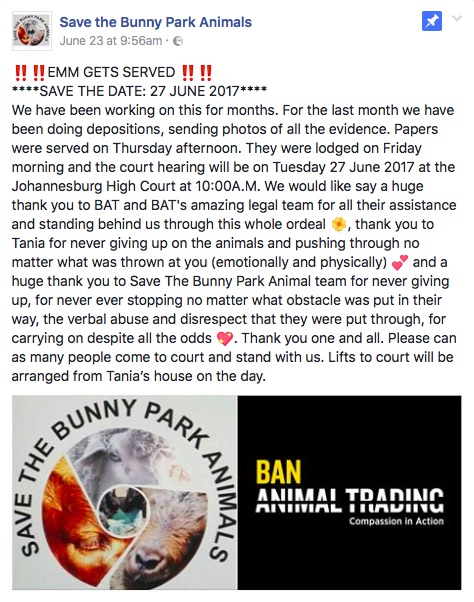 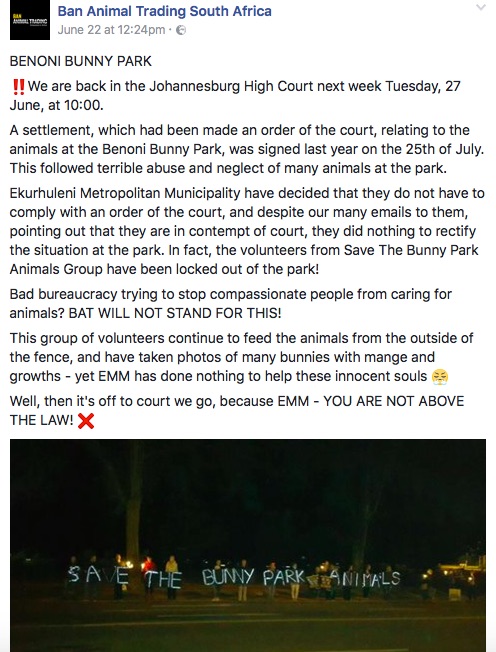 “Ekurhuleni Metropolitan Municipality have decided that they do not have to comply with an order of the court, and despite our many emails to them, pointing out that they are in contempt of court, they did nothing to rectify the situation at the park,” the Bat’s post stated.

“In fact, the volunteers from Save the Bunny Park Animals group have been locked out of the park.”

This follows after a settlement was reached between the volunteer groups and the metro in July last year.

The court date is set for June 27 at the Johannesburg High Court.

The metro confirmed receipt of the court papers on Friday, June 23.

“They are seeking an order that the city of Ekurhuleni is in contempt of the agreement which they subsequently made an order of court,” said Themba Gadebe, the metro’s spokesperson.

“The city will oppose the application vigorously as the city is not in contempt of the court order.”

Tariff increase: Eskom request to put SA electricity among the priciest in the world
19 hours ago
19 hours ago

Tariff increase: Eskom request to put SA electricity among the priciest in the world
19 hours ago
19 hours ago