The implicated official is accused of refusing to cooperate with investigations and making payments through an entity without an operational plan. A senior manager of Johannesburg economic development department has been suspended pending a disciplinary hearing into allegations of misconduct relating to the City’s free internet connection.

“The tender for the construction of a broadbrand network and ICT infrastructure was originally awarded on 19 December 2008 to a consortium. On 31 July 2014, the City terminated the agreement so as to operate the network itself,” according to acting City spokesperson Luyanda Mfeka.

The municipal entity was given the responsibility of managing the project as of September 2015 with an operational budget of R1.3 billion, but Metropolitan Trading Company (MTC) “ended the 2015/16 financial year with a net loss of R54 million”.

The suspended official, who was in charge of project expenditure through MTC, as Mfeka explained, was implicated in another independent forensic investigation that recommended that corrective action be taken.

The official is accused of “frustrating an investigation into acquisition of the 900km broadband network in 2015” using MTC despite “not possessing a viable business plan nor the requisite capacity to run a broadband operation of this size”.

“The suspended official refused to allow investigators access to a number of devices which are believed to contain crucial information relating to the investigation,” Mfeka added.

When the DA-led administration failed in its attempts to get the official’s cooperation, the City “obtained a court order to create mirror images of the official’s devices so as to preserve all information on the devices to ensure that potential key evidence relating to this investigation is not destroyed”.

According to Johannesburg City, the project aimed to “provide access to broadband services which would improve service delivery, grant communities and businesses across Johannesburg affordable access to internet”.

After a DA-led coalition wrested power from the ANC during last year’s municipal elections, it found “few of these benefits have been realised, necessitating a thorough investigation into this project”.

Meanwhile, the mayor’s office promised to provide The Citizen with a SizweNtsalubaGobodo (NSG) forensic investigation report into City Power as well as details regarding how appointments of various forensic investigators by Mayor Herman Mashaba’s administration comply with the PFMA. 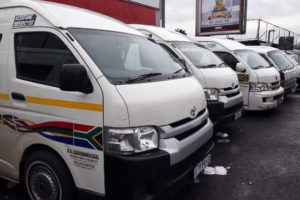 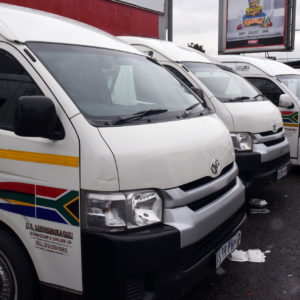 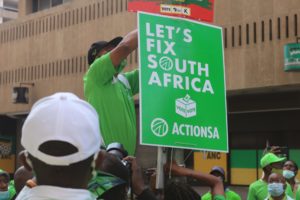 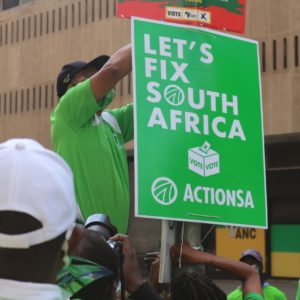