In his letter, Zuma Jnr says he finds it personally 'revulsive' that anti-majoritarian sellouts in the ANC can speak out against his father. 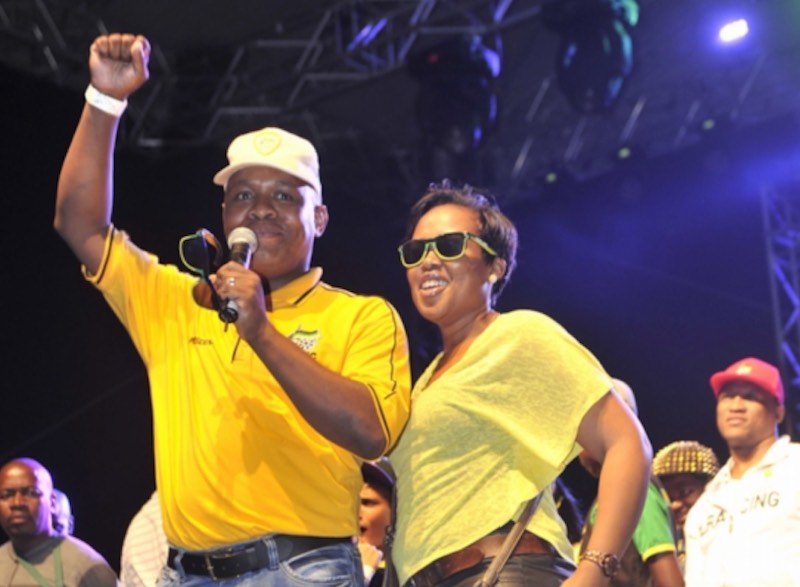 The open letter penned by President Jacob Zuma’s eldest son, Edward, directed at Pravin Gordhan, Mcebisi Jonas and Derek Hanekom, shows that he sees himself as an extension of the first citizen of the country, according to political analyst Elvis Masoga.

In the letter, Zuma Jnr says he finds it personally “revulsive” that the anti-majoritarian sellout minority in the ANC, in the form of the three men, have brazenly and unabashedly spoken out against President Zuma on various “white monopoly capital” media platforms.

He described Hanekom as a “white monopoly capitalist offspring askari” and said Gordhan wants natives to be perennially marginalised and left to eat leftovers dished by Indians and the white minority and its capital network.

Gordhan has been very vocal and critical of the ruling party under the leadership of President Zuma since his axing as finance minister.

“This letter also proves a situation where a president has turned a country into a dynasty and Zuma, as the leader of the country, does not even tell his son to stop with his juvenile shenanigans.

“Edward Zuma is an extremely, if not abnormal, constitutional illiterate, because South Africans are not criticising his father in his personal capacity … Edward has really missed the point.

“There is no section in the constitution where it says the son of a president can wage personal battles with those criticising his father, and Edward is failing to understand the constitutional legalities of our democracy … he is not part of government and does not understand the dynamics of leadership and accountability,” said Masoga.