The inquest will continue on Thursday next week. Two of the security police captains who interrogated anti-apartheid activist Ahmed Timol shortly before he fell from a 10-story window at John Vorster Square 46 years ago had numerous complaints of torture against them, the inquest into his death has heard.

Howard Varney, acting for Timol’s family, today handed in the police files of Captains Hans Gloy and Faan van Niekerk, the two security policemen who interrogated Timol shortly before he died while in police custody in October 1971.

It appeared from the files that Van Niekerk had been convicted on two counts of assault in 1960 in connection with the assault of a detainee at the Brooklyn police station, who died of his injuries. He and Gloy both had numerous allegations of torture against them, with a large number of complaints made in 1970 and 1971.

The complaints included electrical shocks being applied to detainees, being forced to stand in a sitting position for long periods, assaults with sticks, metal rods and sjamboks and being kicked and punched.

Gloy and Van Niekerk have both since died.

Dr Salim Essop, who was arrested with Timol and earlier testified about his prolonged torture over a period of about four and a half days at John Vorster Square, yesterday identified old photos of Gloy, Van Niekerk, Lt Col WP van Wyk and Major J H Fourie as some of the security policeman who had interrogated and tortured him.

Essop was in a coma by the time they were finished with him and had to be rushed to hospital to save his life. His father had to obtain a court interdict to stop his further torture.

He earlier testified how he had been suffocated with a plastic bag around his head, subjected to electrical shocks, slapped and asked to simulate sitting on a chair for hours while he was systematically tortured and deprived of sleep over a period of four and a half days.

Essop said his rights were never read out to him, although this was a requirement for all arrestees even in the apartheid era, and none of his interrogators had ever identified themselves to him.

Timol’s nephew Imtiaz Cajee, who was supposed to be the last witness in the inquest, yesterday decided to delay his evidence until the end of next week.

This was after it emerged that two forensic pathologists and Jan Rodrigues, the man who said he had seen Timol diving out of the window, will be recalled to testify about the time of Timol’s death.

A man who worked at a petrol station across from John Vorster square at the time has also been subpoenaed to testify.

Judge Billy Mothle today appealed to anyone who may have relevant information about Timol’s death to come forward and to contact Timol’s family or the National Prosecuting Authority.

Essop also appealed to anyone who had a conscience to come clean so that there could be true reconciliation in South Africa. 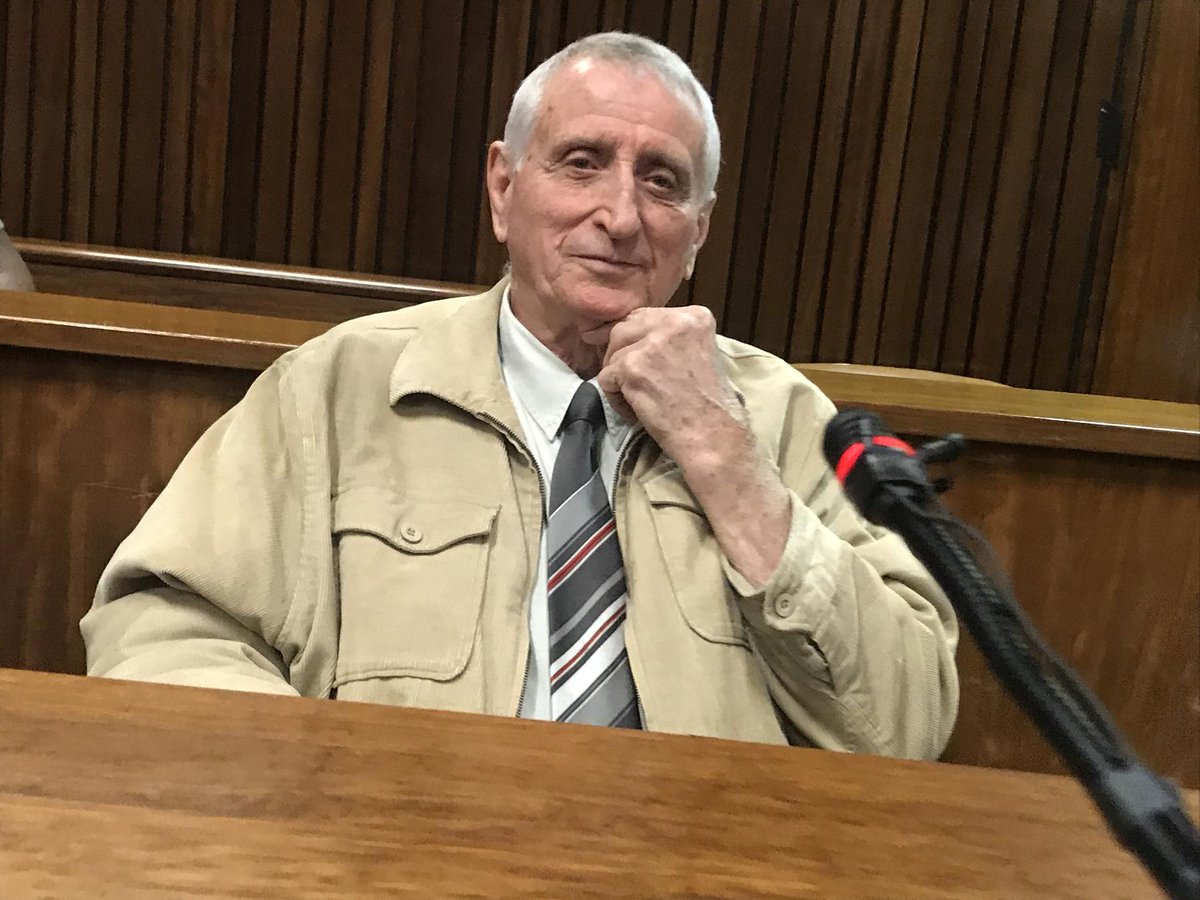 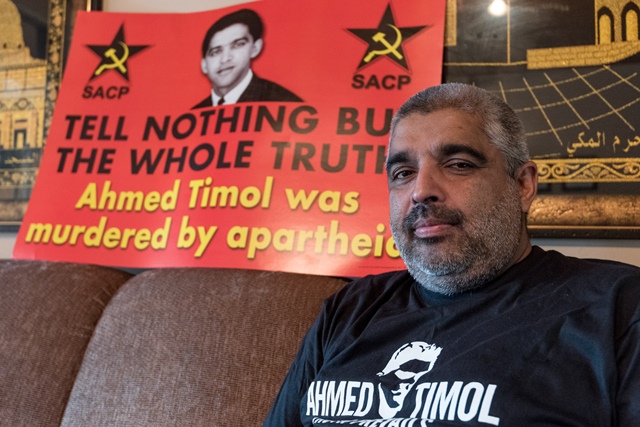