Ipid statistics show a surge in reported torture cases, but judge in Timol case says this is not relevant. 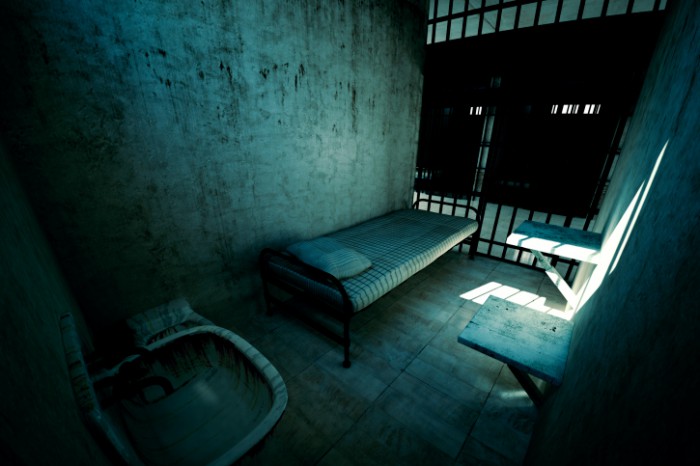 The Independent Police Investigative Directorate (Ipid) has revealed that deaths while in police detention and allegations of assault and torture are continuing in South Africa and are not limited to the dark days of apartheid.

Ipid statistics showed that a shocking 216 people died in police custody in 2015/16, of which 66 were reported as deaths by suicide in the form of hangings. In the same year, Ipid received 3 466 complaints of assault and 144 of torture.

Advocate Howard Varney, acting for the family of anti-apartheid activist Ahmed Timol, yesterday handed in Ipid statistics as evidence in the reopened inquest into Timol’s death.

Timol died in October 1971 after plunging from a 10th-storey window at John Vorster Square in Johannesburg, which was then the security police’s headquarters.

Evidence presented at the reopened inquest pointed to him being severely tortured before he plunged to his death.

Ipid is tasked with investigating deaths as a result of police actions, as well as all complaints of torture and assaults against police officers in the execution of their duties.

According to the report, there has been a surge in torture cases in the 2015/16 year in some parts of the country.

Varney said they would submit that the latest statistics showed that the problem of assault and torture in police custody was “far from over”.

But Judge Billy Mothle, who presides in the inquest, pointed out that he had a narrow brief, which was to look at the cause of Timol’s death, and he could not look at deaths in detention overall.

“We need to focus on what brought us here,” he said. – ilsedl@citizen.co.za