Joburg billing crisis soon to be history – MMC for finance

By the end of the second week of August, a total 88 percent of billing queries logged for the months of May and June had been resolved. 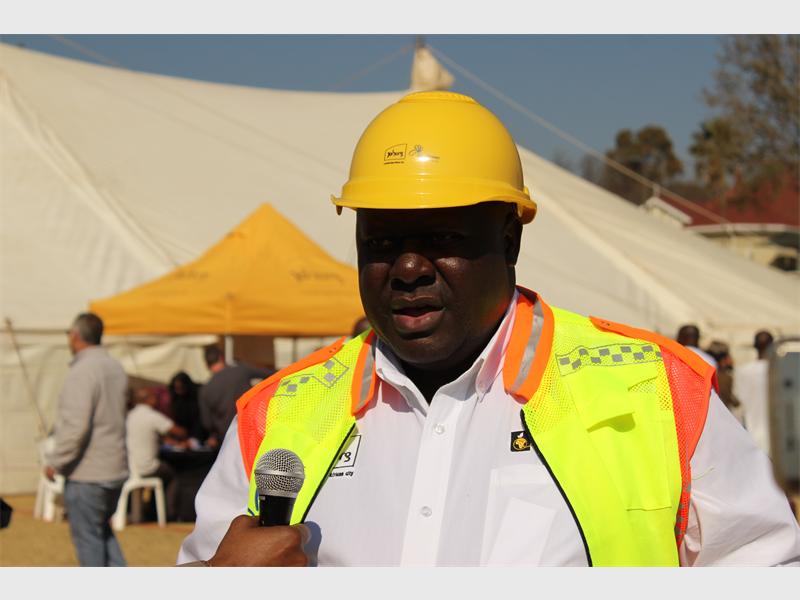 Joburg billing crisis on the path to being resolved. Picture: Northcliff Melville Times

By the end of this fiscal year, the City of Johannesburg’s billing crisis will be over.

This is according to the MMC for finance, Dr Rabelani Dagada, who said 88 percent of queries dealt with at the Billing Open Day were resolved, reports the Northcliff Melville Times.

“It was a testament to the fact that the municipality is determined to eradicate billing issues while curbing its increasing debt,” he said.

Should the MMC be correct, it means the municipality’s billing system will be in full working order by July next year.

By the end of the second week of August, encompassing the Billing Open Day, a total 88 percent of billing queries logged for the months of May and June, including those on the open day, had been resolved.

“The City expects the oldest billing query in its system to be only from February this year, effectively meaning that long-standing billing issues are being resolved expeditiously.”

“The City expects to resolve all queries older than 90 days by the end of August.”

Dagada said his department was determined to “fix it” by the end of the current fiscal period.

“We are taking decisions here and now. By the end of March next year, we will be talking about the legacy of the billing crisis and talking about it as if it’s history,” he said.

Although the day helped the City to update its customer database, the municipality is still grappling with a high number of disputed accounts related to water and electricity consumption.

“Our Revenue Shared Services Centre continues to resolve queries, working overtime to daily targets. Our goal is to ensure that 90 per cent of all registered queries are not older than 30 days by December 2017,” said Dagada.

Speaker of Coucil, Vasco Da Gama, who also attended the open day, said one must first recognise there is a problem and then fix it.

“Nothing that is hidden can be resolved. In this case, the City has admitted that there is a problem, and has devised a plan to fix it,” he said.

Women from around world to converge in Durban for #OneVoice march