The DA leader says his party will welcome the governing party’s members as long as they share his party's values.

Democratic Alliance (DA) leader Mmusi Maimane has indicated his party will be willing to welcome the so-called ANC rebel MPs – supporters of the motion of no confidence in President Jacob Zuma in parliament last week  – within the DA’s ranks.

Speaking on Thursday at the Cape Town Press Club before the ANC announced its decision to fire Dr Makhosi Khoza as the chairperson of the portfolio committee on public service and administration, Maimane said the DA would welcome the governing party’s MPs as long as they shared the organisation’s values‚ which include defending the constitution, BusinessLIVE reported.

“The realignment of politics must be about the values that we share. So if the likes of [former finance minister] Pravin [Gordhan] and Makhosi [Khoza] stand on those issues‚ of course‚ let us build entities together that can take [SA forward]‚” Maimane said.

“It’s a vision that we hold‚ it’s not just political pragmatism and finding a different home. It’s about saying‚ let us get together so that we can put the South African agenda forward, and I am willing to work with people like that. They may not even come from the ANC‚ but various other [organisations].”

Khoza, who has been critical of the ANC under Zuma’s leadership, dogged by allegations of state capture and corruption, was removed from her post after ANC chief whip Jackson Mthembu said in a statement his office had “received a directive” to remove her because of an irretrievable breakdown of her relationship with other ANC MPs.

She indicated on Thursday she was considering her future as an ANC MP.

On Wednesday, five ANC MPs boycotted a meeting of the oversight committee on public service and administration in protest against Khoza after she had previously stated before the no-confidence vote, she would vote according to her “conscience” and called on Zuma to resign from office.

The meeting was supposed to quiz Public Service and Administration Minister Faith Muthambi over allegations that she flew 30 people, including members of her family and friends, to attend her department’s budget vote in parliament earlier this year.

Muthambi also faces claims of nepotism after media reports emerged she had hired friends and family members irregularly within her department.

Khoza ‘not deterred’ by her removal from parliament job 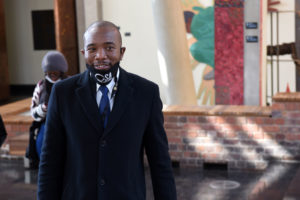 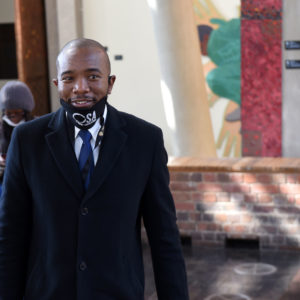 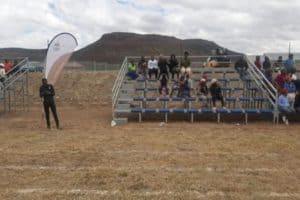 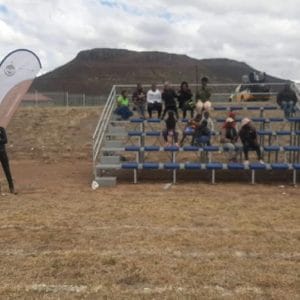 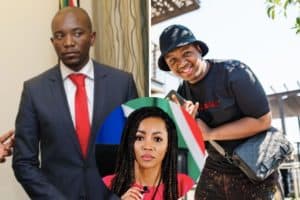 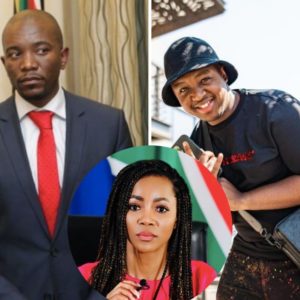