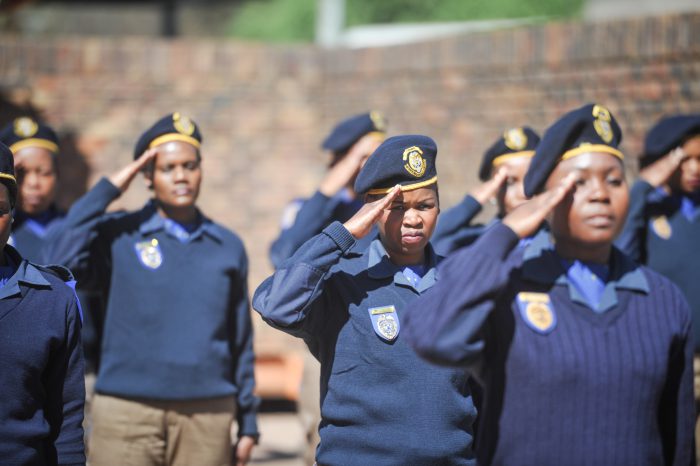 The fallen heroes of the Tshwane Metro Police Department (TMPD) were honoured at a wreath-laying ceremony and prayer service yesterday. The families of four TMPD officers who died in the line of duty, including 10-year old Neo Mukwevho who lost his father, Takalani Mukwevho, were present at the annual ceremony at the TMPD headquarters.

“These heroes met their untimely passing while on a mission to create a safe Tshwane for all. They served with distinction,” he said. Prioritising safety to attract people and business back into the city was vital for development, he added.

“It is for this reason that a budget allocation of R2 billion has been made for the TMPD to give effect to our crime-fighting agenda. We want the people residing in and visiting the City of Tshwane to feel safe and protected at all times,” the MMC said.

Mukwevho’s widow, Mpho Mukwevho, said she was grateful for what the TMPD does for her and her child, but she is still not satisfied with how her husband’s murder was handled. A motorist ran him down while he was executing his duties in Pretoria.

“The perpetrator was caught, but there was never a court hearing. “He is still walking free. This is sad, because I want justice for my husband,” she said.

TMPD acting chief, Jenny Malan, thanked the families for allowing their family members to serve the city. She told the officers their lives were important. “Always be vigilant when you are out there on the ground executing your duty. Protect yourself.”