He was initially charged with attempted murder after a 2005 incident when he fired a blank round at a member of the public with his service pistol. 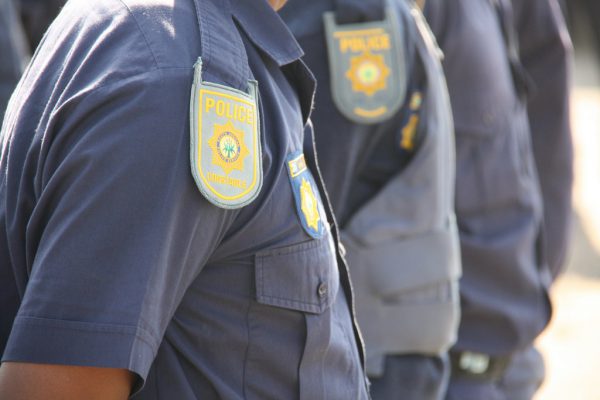 You can’t give in to road rage if you’re a cop in uniform … that was the strong message from the High Court in Pretoria for a Tshwane policeman who pulled a gun on a motorist and fired off a blank round.

And, says the court, the SA Police Service was correct in kicking him out of the service, so he can’t have his job back.

Judge John Murphy turned down an application by former police officer Buti Mphatsoe to set aside the decision of the chairperson of the police’s board of fitness not to reinstate him as a member of the police.

He said police officers who abused their office by firing blanks at members of the public with whom they had personal disagreements should not expect to remain in the service and the decision not to reinstate him had been reasonable.

Mphatsoe was initially charged with attempted murder after a 2005 incident when he fired a blank round at a member of the public with his service pistol.

He was in full uniform at the time of the incident. He did not stop after the incident but a member of the public who saw the incident summoned the police and he was arrested.

He was acquitted on charges of misconduct in an internal disciplinary hearing and was even promoted to the rank of captain.

But he was convicted in 2011 in the Pretoria Regional Court for unlawfully pointing a firearm and sentenced to five years’ imprisonment.

His appeal against his conviction was dismissed but his sentence was reduced to 12 months’ imprisonment, wholly suspended for three years.

Mphatsoe applied for reinstatement after he was fired from the police in 2012 but when they failed to deal with his bid, obtained a court order forcing the commissioner to hold an inquiry into his suitability for reinstatement.

A board of inquiry found Mphatsoe’s criminal record posed a risk to the credibility of the police, he had contravened virtually every rule of the police’s code of conduct and his actions damaged the image of the SAPS.

The board found that the police’s core function was to serve and protect the public and not to pose a threat to the citizenry, and that committing a criminal offence against a member of the public using an official firearm with unauthorised blank rounds militated against Mphatsoe’s reinstatement.

Mphatsoe maintained he was entitled to get his job back because he had not been sentenced to a term of imprisonment and did not actually endanger anyone, but Murphy found no grounds to interfere with the board’s decision. – ilsedl@citizen.co.za