I asked Magaqa to leave the ANC for EFF, says Malema

He says the slain leader 'loved' working with ordinary people on the ground. 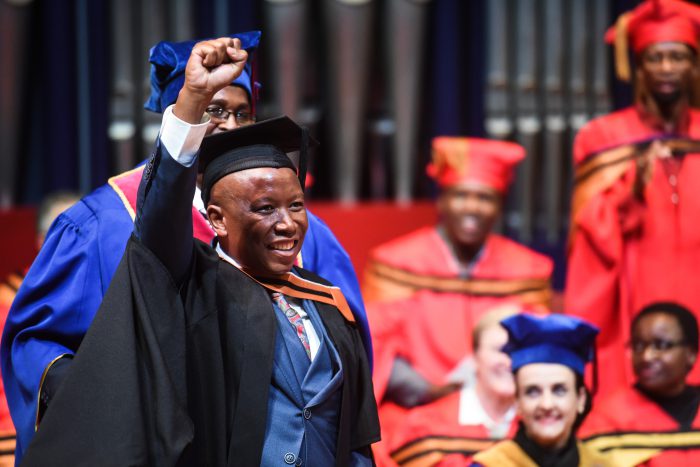 EFF leader Julius Malema said he had asked the former ANC Youth League secretary general Sindiso Magaqa to join the Economic Freedom Fighters (EFF) as a national organiser prior to his killing.

Magaqa died on Monday after spending a month in hospital.

He was rushed to hospital on July 13 after he was shot and wounded along with two other ANC councillors outside a shop in KwaZulu-Natal.

He was well known as the secretary-general of the ANCYL before it was disbanded in 2012.

Speaking after his graduation ceremony where a BA Honours degree in Philosophy was conferred upon him by the University of South Africa (Unisa), Malema said he had asked Magaqa to leave the ANC and join the EFF as a national organiser.

“I knew he loved the ground and he loves working with ordinary people on the ground. He agreed and said let me speak to my wife and mother. I was still waiting for him and this happened. I would have saved his life. I had a duty to save his life,” he said.

Malema said he would attend Magaqa’s funeral as he does not need permission from anyone to do so.

“I do not need the ANC’s permission to attend his funeral. He is my brother and I will attend his funeral if conditions allow. What is more painful about politics is the people who kill you are the ones who will preside over your funeral and use it to popularise themselves,” Malema said.

He spoke fondly of Magaqa saying he was a “thinker, fearless but always very humble and measured”.

Malema said there were calls by the ANC Youth League that he should attend the funeral.

“I had known him for a very long time. I worked with him. I stayed with him and when he got expelled from the ANC, I gave him shelter in my own home when they wanted to kill him.

“I also found a safe house for him in Johannesburg. The car Magaqa was driving, we bought that car for him.” 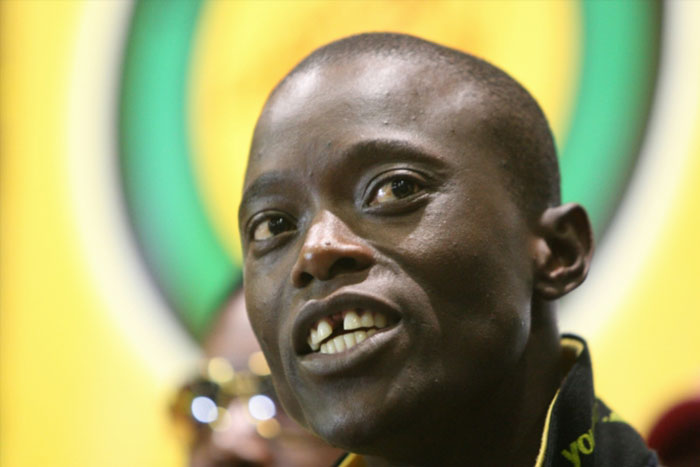 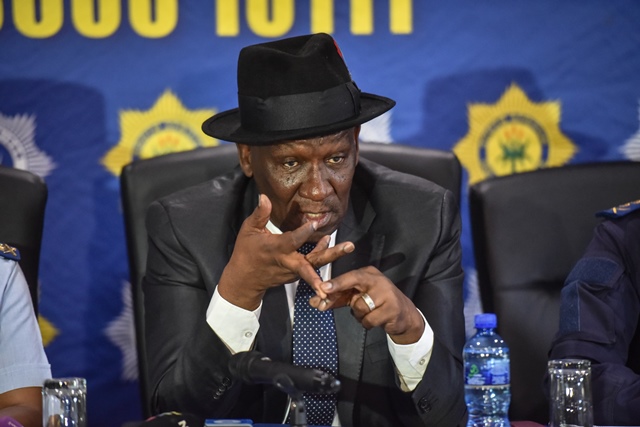 'No strike,' but hundreds of cops stay away from work
3 years ago
3 years ago

'No strike,' but hundreds of cops stay away from work
3 years ago
3 years ago