The judge ruled the man should compensate his former girlfriend for 'hurting' her feelings and 'insulting' her. 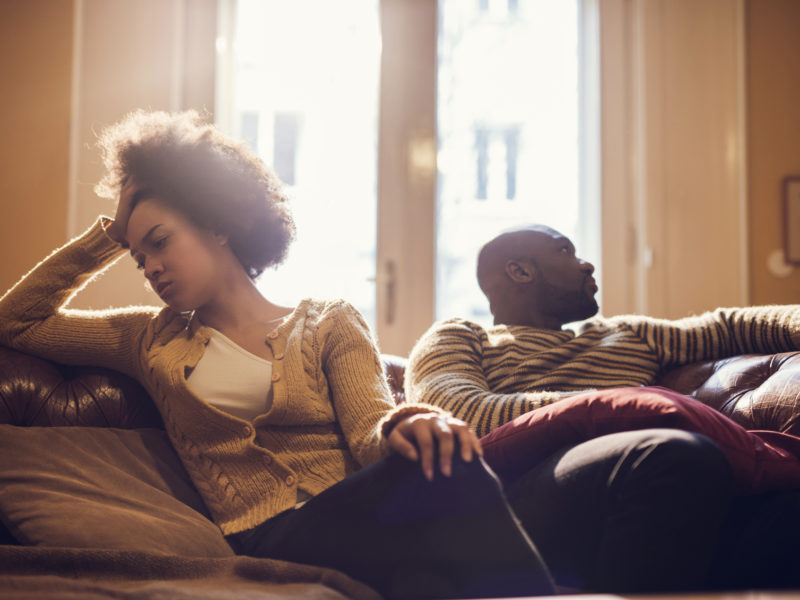 A Witbank widower who unceremoniously dumped his fiancée for another woman has been ordered to pay her R123 000 damages.

Judge Leicester Adams ruled in the High Court in Pretoria that Mtshengu Zimu, 48, must compensate his former girlfriend, Felicity Nhlapo, for hurting her feelings and insulting her, and for part of the costs of her failed in-vitro fertilisation treatment.

The judge dismissed the bulk of Nhlapo’s claim of more than R2.6 million for the prospective losses she might have suffered as she believed they would have been married in community of property, the costs she incurred to improve Zimu’s home and a R6 000 bed they had used while living together.

Nhlapo, a divorcee, is eight years younger than Zimu, who is her mother’s uncle. She told the court they started a romantic relationship in 2012 and became engaged shortly thereafter, although there was no formal ceremony.

She moved out of her mother’s home to live with him in September 2013. She said he had talked about getting married all the time, introduced her to people as “his wife” and promised to marry her as soon as they were financially stable.

According to Nhlapo, they had also agreed on her receiving fertilitisation treatment because they wanted to have children, but the initial treatment failed.

She testified that Zimu started treating her really badly in 2015 when he started a romantic relationship with another woman.

She said he insulted her by taking her off his medical aid and replacing her with his new girlfriend, whom he soon after took to her mother’s home.

He also fathered a child with his new girlfriend. Nhlapo told the court the situation was aggravated by the fact that she was a relative of Zimu’s and she was embarrassed in the extreme and felt hurt and insulted, because he had “dumped” her so unceremoniously.

In court papers, Zimu flatly denied he had ever promised to marry Nhlapo and insisted any engagement agreement only existed in her mind as it had never been his intention to marry her.

He did not testify to defend this claim and did not challenge her evidence that he had promised her mother he would marry her.

Adams was satisfied Nhlapo had proven the existence of an engagement agreement. – news@citizen.co.za