New Tropika Island of Treasure contestants gear up for action

The competition is this year changing its destination to the Maldives. 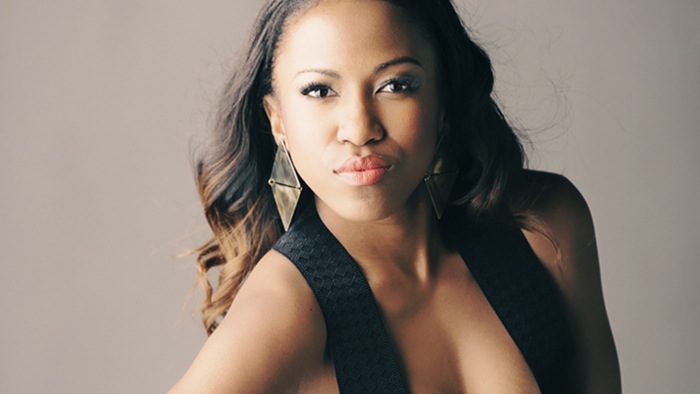 Now in its eighth season, Tropika Island of Treasure will get a new look this year, thanks to a new host, new contestants and, above all, new celebs vying to win this reality TV staple.

In the new season, seven average Joes will once again join seven celebrities in paradise and compete for a share of R1 million.

This year the competition is also changing its destination – and the 14 competitors will be off to the Maldives.

Over the years, the show’s destination has become as much part of its appeal – as viewers get a voyeuristic look into the good life on sandy beaches.

Katlego Maboe was also announced as the new host.

“One really exciting part of #TIOT8 is finding talent across SA. Often, the contestants go on to become stars. So I’m really looking forward to the auditions! I’m also excited to spend time in the Maldives – it is the ultimate paradise destination – and to see what challenges the contestants will be up against,” Maboe says.

Joining Maboe on the island will be Tumi Voster from 5FM.

V o s t e r , speaking to The Citizen, said she was approached earlier this year with a call asking her if she wanted to travel to the Maldives, andwas immediately sold on the idea.

The celeb contingent on Tropika Island of Treasure always includes a range of entertainment professionals, like actors singers and DJs – but Voster doesn’t subscribe to the idea that she’s representing the radio pros on the show. “You can’t look at it that way.

I don’t only work in radio and its more about how we’ll apply ourselves to challenges.”

That bodes well for whoever is teaming up with Voster – she admits she’s highly competitive.

“I don’t want to take away from the fun element – and I will need to remind myself the whole experience is in the name of fun – but I also want to win.”

“Obviously, I have my own business goals, and this would really help.”

Open casting for the seven contestants joining Tumi and the six other celebs will take place soon. Auditions take place in Cape Town, Durban and Johannesburg from September 30.

To see the other celebs joining the competition and more information on how to become a contestant on the show visit www.tropika.co.za