The patient had initially instituted a damages claim of R2.3m. The surgeon offered her a settlement of R480K without admitting negligence in March last year. 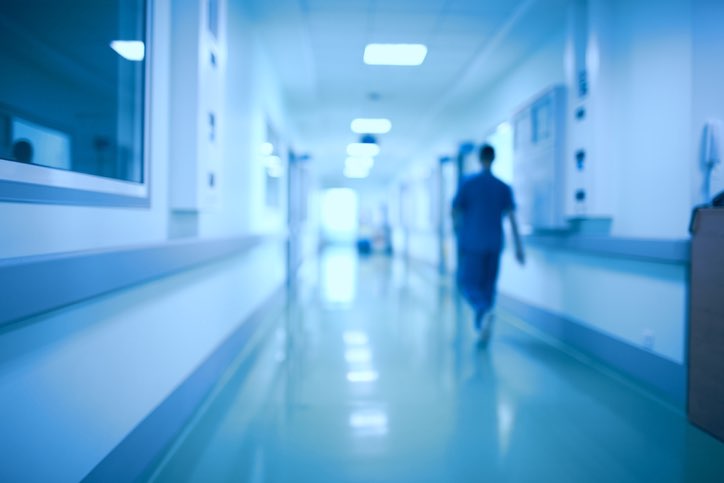 A middle-aged bookkeeper, who sued a Pretoria plastic surgeon after a botched tummy tuck, has been saddled with a huge legal bill after she refused a settlement offer larger than the amount awarded by the court.

The judge ruled that the surgeon must only pay Joubert’s costs up to March 30, 2016, but that Joubert must pay Meyer’s legal costs, including the costs of counsel and two experts.

Joubert initially instituted a damages claim of R2.3 million for her medical and other costs. Meyer in March last year offered her a settlement of R480 000 without admitting negligence or liability but she turned down his offer. The matter proceeded to trial, with the court awarding her a far lower amount.

Joubert testified that she first went to see the plastic surgeon in 2009, but was warned to first get her blood pressure under control and lose weight. She returned for the operation in 2011, and 4kg of fat was removed, but the wound never healed properly. She eventually had to receive two further operations by reconstructive surgeons.