The suspects had previously stolen a truck full of pilchards tins. 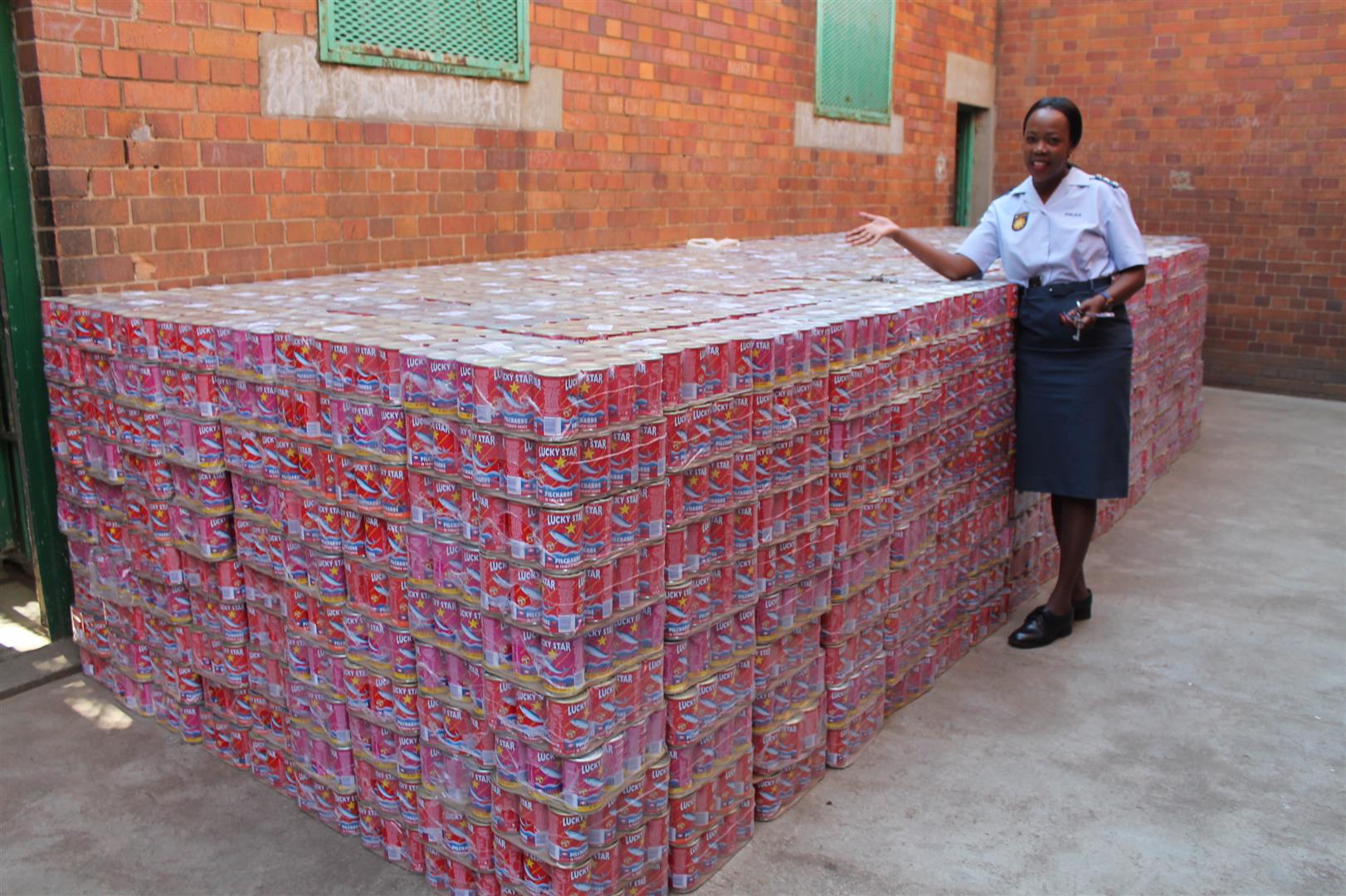 The tinned fish is being stored at the Brakpan Police Station until the owner can be traced. Capt Pearl van Staad is the spokesperson for the Brakpan SAPS.

It is suspected the tinned pilchards were stolen and a whopping 21 600 tins were seized.

Captain Pearl van Staad, spokesperson for the Brakpan police said: “Police received a tip-off about suspicious activity at an address along Mouton Street. When police arrived at the property at around 11.30am, a group of about six men ran in different directions. One of the suspects was caught and it was found that they had been loading the tins of fish into a truck.”

The tins were found in a garage on the property.

The 36-year-old suspect faces a charge of possession of suspected stolen property.

According to van Staad, police are investigating a link between this case and one of a truck hijacking.

The truck was hijacked in Pietermaritzburg, KwaZulu-Natal, last week, and recovered in Geluksdal yesterday. Tins of pilchards were found in the recovered truck.

Four arrested for burglary, possession of stolen property in Bloemfontein