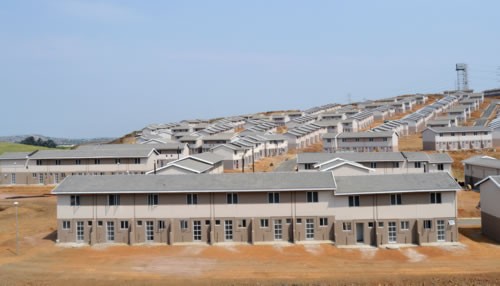 The City of Tshwane still has no idea when they will start to renovate the dilapidated Schubart Park and Kruger Park into low cost housing and human settlements, as promised.

According to a source, the city has instead diverted its attention to the 128 land parcels in the West Capital Precinct that was transferred, allegedly without the approval of the council, in 2013.

The DA is now in the process of obtaining legal opinion regarding the land transactions. Tshwane spokesperson Lindela Mashigo said the city currently owns seven buildings in the Pretoria central business district.

He said Schubart Park, Kruger Park and HB Phillips and the Old Pretoria Fire Station are currently unoccupied. The fire station will be turned into offices as soon as plans and budgets are in place.

“HB Phillips has only been vacant for some weeks and is due for renovations. Kruger Park and Schubart Park were condemned for human occupation,” he said.

In his 2014 state of the capital address, the former mayor of Tshwane, Kgosientso Ramokgopa, claimed the refurbishment of the Schubart Park housing complex would be finished within 24 months but in March this year 1 500 residents took to the street demanding the speedy refurbishments of the flats. – virginiak@citizen.co.za