It seems the EFF leader is not interested in leading the party should they be triumphant, though it was unclear who would take the top job. 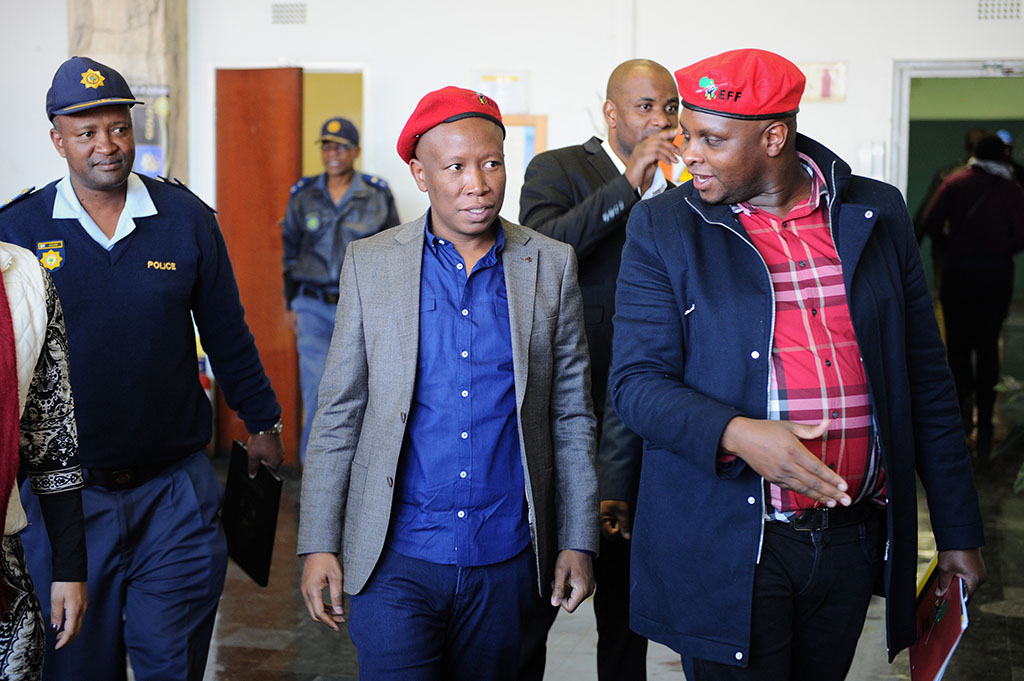 Should the Economic Freedom Fighters win the elections after the 2019 elections, it seems Julius Malema is not planning to remain its leader.

The EFF leader has been criticised by people on social media claiming he would never let go of his position as the party’s leader, accusing him of being a dictator.

However, this might be the answer everyone has been waiting for, and it seems the CiC plans to be a minister instead.

He shared on Friday that, should the EFF win, he would be minister of agriculture, probably to handle the land redistribution without compensation call that he is partly currently facing legal action over.

His followers have supported his decision, saying it was wise.

“That would be the best thing ever happened in South Africa, having you as Minister of Agriculture,” said one of his followers.

The party’s national chairperson Dali Mpofu will be appointed minister of justice and correctional services, he added.

Now people have been wondering who the president will be, with party deputy president Floyd Shivambu as their best bet.

But who knows? They could go for a female president.

During an interview with Tbo Touch earlier this year, a listener called and asked Malema if he would be willing to step down as the party’s president should the time come.

Although the South African constitution allows for the president of the country to lead for only two terms, the EFF has no clause in its constitution that guides on issues of the party presidency. In fact, there is no limit as to how long an EFF president can lead.

An EFF leader is chosen by the people and the very same people can ask the president to step down if they have objections, Malema told Tbo Touch.

“There’s no limit for the president of the EFF in the constitution; once people say we’re tired of Malema, I’m willing to step down,” he said.