The former Sars CEO also called on the auditing firm to comply with their stator duties to report any evidence of money laundering. 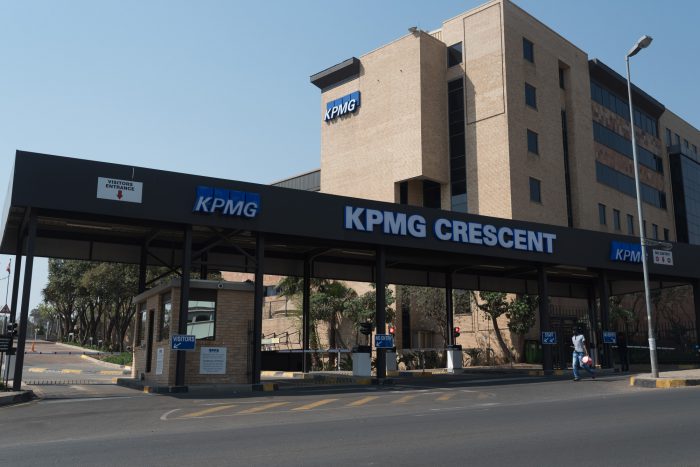 Former Sars group executive Johann van Loggerenberg believes KPMG’s apologies are wholly inadequate to those they harmed and that the firm should fully retract its report on the so-called Sars “rogue unit”.

Van Loggerenberg said in a statement issued through his attorneys Boqwana Burns Inc he believed KPMG SA and KPMG International’s public apology was totally inadequate when measured against the immense harm caused to the economy, the country, a key state institution and many innocent individuals, their families and friends – most of whom have had no voice to defend themselves throughout the ordeal.

“This is compounded by the fact that our client has been demonstrating to KPMG SA for almost two years that their report was profoundly flawed and has caused harm to many people.

“At no stage throughout the engagements by our client … did KPMG SA acknowledge this … or take steps to remedy this.

“.. Our client believes the retraction by KPMG SA of their so-called Sars report falls way short of the legal, moral and ethical obligations that rest on [them] to correct the wrongs cause by the report and the process leading up to its publication.

Van Loggenberg said the retraction was an unequivocal public admission of his long-standing assertions that the report omitted material facts, including evidence of a very serious nature, resulting in the suppression of evidence of criminal offences, significant losses to the taxpayer, the manipulation of state officials and agencies and the orchestrated disruption of and interfering in the statutory mandates of state agencies.

It also confirmed his assertion that the report was illogical, tardy, nonsensical and replete with errors; was “incredibly selective” in what it sought to rely on and what it ignored; was riddled with multiple comments presented as if fact when they were not; reflected contradictory and misleading statements and completely ignored exculpatory evidence.

The report uncritically accepted unsubstantiated allegations made by third parties whilst failing to reflect on any reply by those pronounced on and demonstrated that KMPG SA did not uphold the fundamental obligatory principles of fairness and integrity during the entire process followed was materially questionable in law, he said.

He also called on KMPG SA to comply with their stator duties to report any evidence of money laundering, suspicious financial transactions and corruption which they may have gathered but which were not reflected in their report.

He also believed that any registered auditors and chartered accountants found to have acted contrary to their code of conduct and ethics should be reported to their professional bodies.