De Freitas argues the minister of transport wants to create an environment that will enable looting. 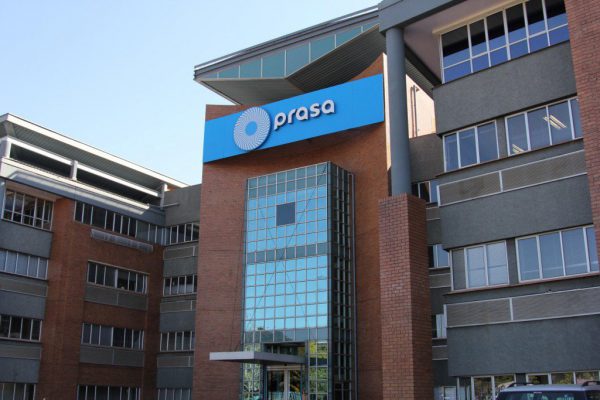 Transport Minister Joe Maswanganyi’s failure to appoint a board for Passenger Rail Agency of South Africa (Prasa) after the previous board’s term ended on July 31 is a deliberate action to create an enabling environment for looting.

This is according to the DA’s shadow minister of transport, Manny de Freitas, who has alleged that despite the absence of a duly-appointed board, the state-owned entity signed a R57-billion loan agreement with the Export and Import Bank of China to finance the Moloto Rail Development Corridor.

De Freitas is convinced this transaction is unlawful, as making such an exorbitant financial commitment will require that Prasa has a board resolution to sign the agreement.

On September 21, the DA wrote to Maswanganyi to demand that he appoint a full board for the rail agency by this coming Saturday.

The official opposition party in parliament also sought assurances that a moratorium on all new contracts would be implemented until such time the new board is appointed.

“The term of the previous Prasa board ended on the 31st of July, almost two months ago. This essentially means that no accounting authority has been in place as required by the Public Finance Management Act [PFMA]. While the PFMA allows for an acting CEO to act as an accounting authority, Prasa has been unable to confirm the role played by its acting CEO to approve the agreement,” De Freitas wrote.

He said the agreement was yet another example of the culture of impunity that has seeped into every corner of the state-owned entity, which has allowed state capture functionaries free rein. “The rule book has been thrown out of the window to allow corrupt individuals to raid the public purse and enrich themselves at the expense of the poor.”

The Citizen is awaiting a response from the both the minister’s office and Prasa on these allegations.