Scant consolation for lifer who wins his case

Court ruled that the prisoner was entitled to be considered for parole in terms of the provisions of an earlier Act. 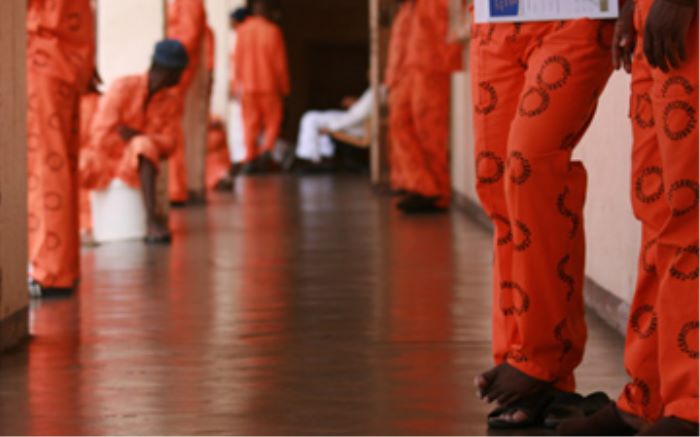 A prisoner serving a life term for six counts of murder has obtained a legal victory on behalf of so-called lifers who committed crimes before the new Correctional Services Act came into effect, but he is unlikely to reap the benefits soon.

The application, by Oupa Phaahla, centred on the plight of prisoners who committed crimes before October 1, 2004, but were only sentenced after the new Act came into effect.

Prisoners sentenced to life imprisonment in South Africa between 1910 and 1956 were only required to serve 10 years before they could be considered for parole.

But the minimum period has steadily increased over the years, with lifers being required to serve 20 years from April 1995 and the new policy stipulating a period of 25 years without being able to earn any credits for good behaviour.

Phaahla was convicted in September 2004, but was sentenced to life imprisonment only four days after the new Act came into effect.

A full bench of the High Court in Pretoria yesterday ruled that Sections 136(1) and 73(6)(B) of the 1998 Correctional Services Act (the new Act) was unconstitutional in that it applied a regime of parole after October 1, 2004, that was not of application at the time that the offence was committed.

The judges, however, ruled that their orders of invalidity would be of no force pending referral of the matter to the Constitutional Court. – ilsed@citizen.co.za