SAQA: We have handed the verification results as requested and on time

The qualifications authority reports it received a request on Tuesday morning, and by Thursday, it had delivered its results. 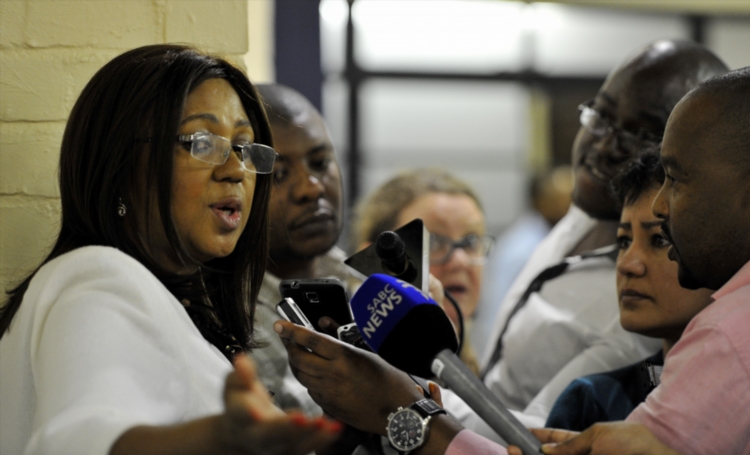 Joe Samuels, the chief executive of the South African Qualifications Authority (SAQA), has denied reports that his office has missed the deadline to submit results of the verification process on candidate SABC board members.

In a statement sent a short while ago, SAQA said it must be placed on record it verified the qualifications of persons recommended to serve on the SABC board within the requested two days.

It denied earlier reports that stated SAQA had missed the Thursday, October 5, 2017, deadline.

The request was received at 1.48pm, and by 9.30am on Thursday, October 5, 2017, SAQA had completed the work and submitted the outcome to the department.

The statement further disclosed it also confirmed twice via telephone that the officials within the department had received the information before 10am on the same day.

“SAQA has different packages, and the one that was chosen by the department is the two-day turnaround. All qualifications are verified against what is recorded on the National Learners’ Records Database (NLRD), and if the information sought is pre-1992, there is a need to work through paper archives to verify the qualifications.

“It is unfortunate that SAQA’s reputation has been tarnished in this way because we take our work and responsibilities seriously, and we have made every effort to ensure that the department of communications receive the information within the requested time as well as to confirm that they had received it,” Samuels said.

Earlier this week, communications minister Ayanda Dlodlo told the media that one last step remaining in the process is for the verification of qualifications before President Jacob Zuma announces the board officially.

The SABC was rocked by a qualifications scandal a few years back when it came out the then chairperson Ellen Tshabalala did not have the BComm degree her CV claimed she obtained from Unisa.