Lindiwe Sisulu has no respect for those who fought apartheid, says Mthembu

He said the ANC presidential candidate should read more about the country's revolution. 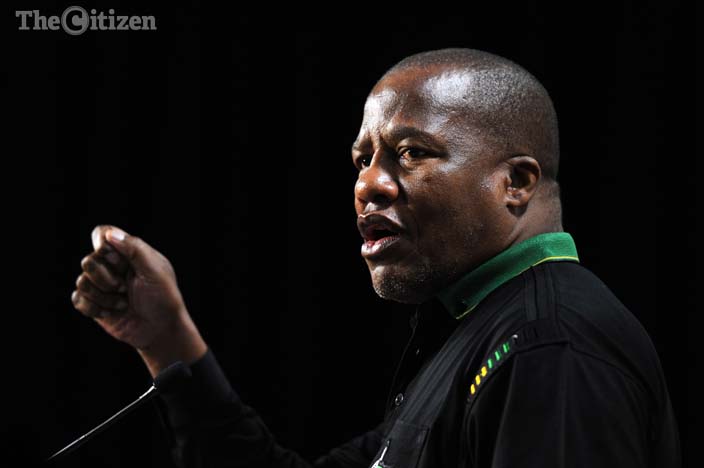 Speaking at the weekend at the commemoration of AmaXhosa King Sarhili, near Cofimvaba in the Eastern Cape, DispatchLIVE reports that Sisulu questioned Mantashe’s struggle credentials and blamed him for the weakened relations between the ANC and its tripartite alliance partners.

“Gwede has [disqualified] himself from running the conference because he lacks the necessary objectivity and credibility to run a democratic conference. And he is using his position for his personal interest and to the advantage of his friends. The shameful patriarchal attitude he displays shows he has not understood the ANC and its values,” she reportedly said.

Mthembu took to Twitter to react to Sisulu’s remarks.

“Lindiwe Sisulu has showed her political immaturity by asserting that SA’s freedom is owed to the exiles. She has lost her marbels!

“Sisulu’s assertion that only those coming from exile understand the ANC (and therefore should lead it ) is equally politically flawed. The SG of the ANC was there in the tranches of the labour and civic sectors in the fight against apartheid. Gwede Mantashe was there! We suggest that Lindiwe Sisulu must go and read more about the SA revolution before she makes more stupid blunders!” he said.

The young lions and our mothers , the women as well as workers were also at the cutting edge of the SA revolution. You are a dissapointment

It is clear from her assertions that Sisulu has no respect for those who fought aparheid without the cushion of exile life . She has lost it