Nel emphasised they chose this case because it was ready for prosecution. 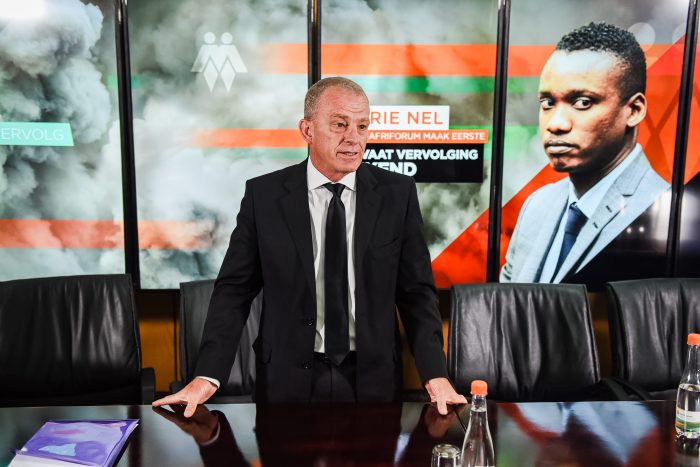 “The matter is ready for trial. We thought it was a perfect. We decided it with the Dube family. The NPA now has two options, whether it proceeds to prosecute Duduzane Zuma or we will prosecute ourselves. The family has a right to be issued with a [nolle prosequi] certificate of nonprosecution, which we will use to prosecute,” said Gerrie Nel, AfriForum’s head of private prosecutions.

He told 702 the move was a principled decision to establish the prosecution unit, as there was the perception that there was selective prosecution by the NPA. The decision to pursue Duduzane Zuma was purely coincidental, and matters were referred to the unit by affected parties, Nel added.

READ MORE: Duduzane Zuma should probably have been prosecuted – report

The NPA decided on August 18 , 2015, to not prosecute the younger Zuma. This decision was taken despite Randburg Magistrates’ Court ruling that there was prima facie evidence that Zuma’s negligent actions caused Dube’s death.

The leaking of the Gupta emails exposed how after the NPA took the decision not to prosecute the case, it failed to inform Dube’s family of the decision.

Kallie Kriel, CEO of AfriForum, said the intended private prosecution had to send a very clear message that no one was above the law, “not even if your surname is Zuma”.

Nel explained that if the NPA did not issue the nolle prosequi certificate, AfriForum would have to start the private prosecution process within 90 days. The prosecution would then continue in court just like any other criminal case, except that Nel would be the prosecutor.