‘House of horrors’ was so filthy that a rat suffocated, court hears

Clinical psychologist says there were filthy pots in the kitchen and a suffocated rat stuck in a chutney bottle. 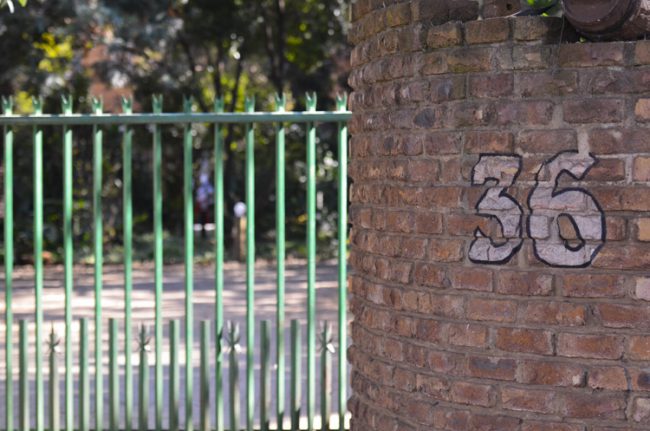 FILE PICTURE: The house dubbed 'the house of horrors' in Springs on the East Rand. The husband allegedly kept his wife and children, aged between two and 16, captive for years. Picture: Alaister Russell

The Springs “house of horrors” was so filthy that a rat suffocated while trying to get into a chutney bottle, the High Court in Pretoria has heard.

Clinical psychologist Prof Gerard Labuschagne yesterday testified that he had seen countless shacks that he would live in, but was shocked by the absolute filth in the double-storey house.

Rats were running around in the lounge while he was interviewing the mother, there were filthy pots in the kitchen and a suffocated rat stuck in a chutney bottle.

Labuschagne, who for many years headed the police’s investigative psychology section, severely criticised the report of criminologist Dr Pixie du Toit, who described the mother as a victim of her husband who had symptoms of Stockholm syndrome and had no will of her own.

She said the mother showed signs of depression, post-traumatic stress syndrome and anxiety and the father – whom she never interviewed – had an antisocial personality type.

The couple denied guilt to a range of charges relating to the abuse and neglect of their children, the attempted murder of their eldest son and drug dealing.

Labuschagne testified that Du Toit had behaved in an unethical manner and engaged in activities which constituted a criminal offence by performing tests which only a registered psychologist could legally perform.

She had made diagnoses which she was not qualified to make, jumped to conclusions and her objectivity was questionable as her report came across as aiming to justify what she felt.

She had seen the mother as a traumatised person who had to be calmed down before the assessment began, which could have influenced her interpretation.

He would be uncomfortable to accept her findings. He disagreed the mother had Stockholm syndrome, but conceded that this was some of the most horrible domestic abuse he had seen.

The mother would undoubtedly have been fearful and under a degree of control by her husband. The trial was postponed to February 19. – news@citizen.co.za 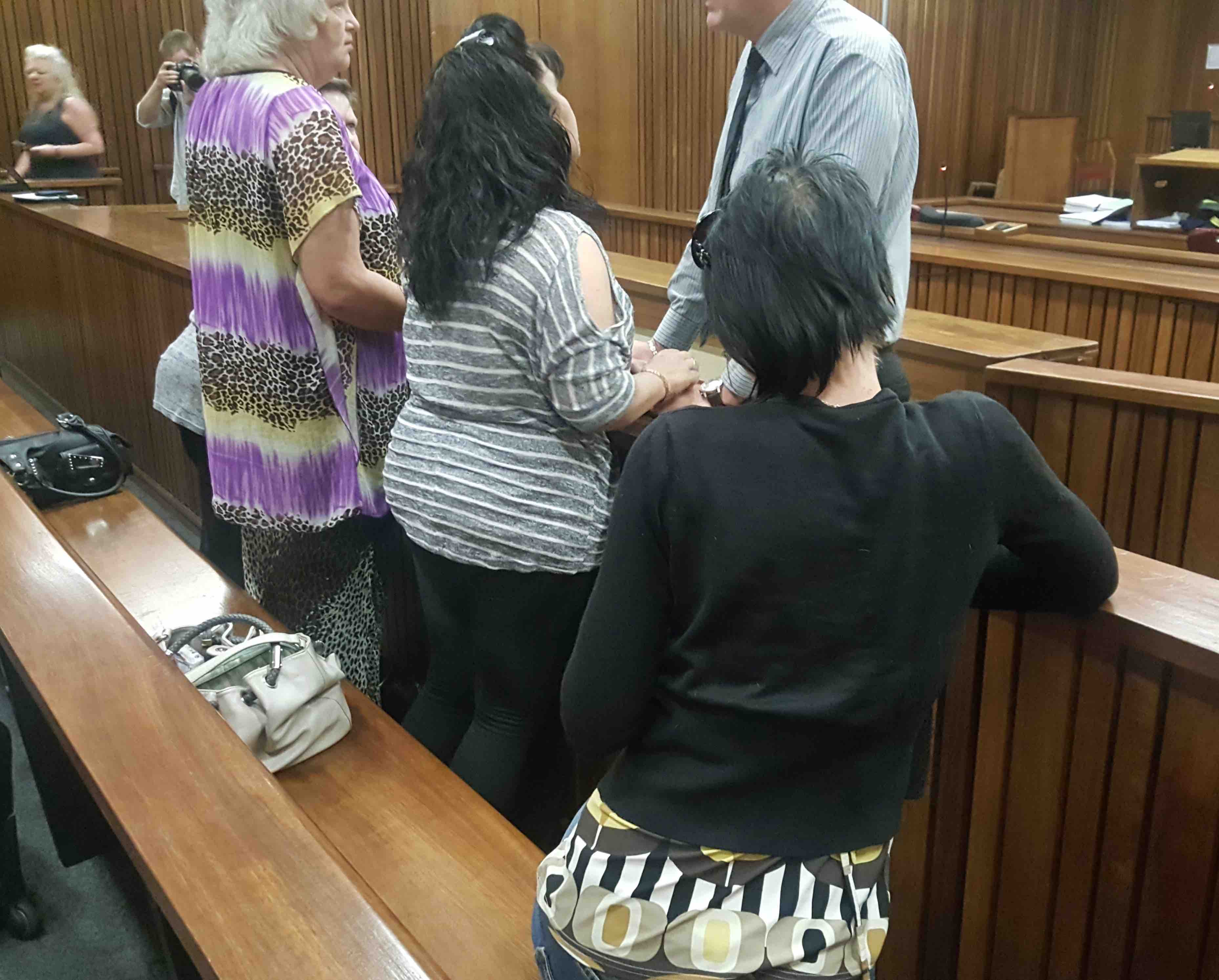