The Collins Chabani ANCYL subregion saluted the president for at least reshuffling Cabinet in broad daylight this time. 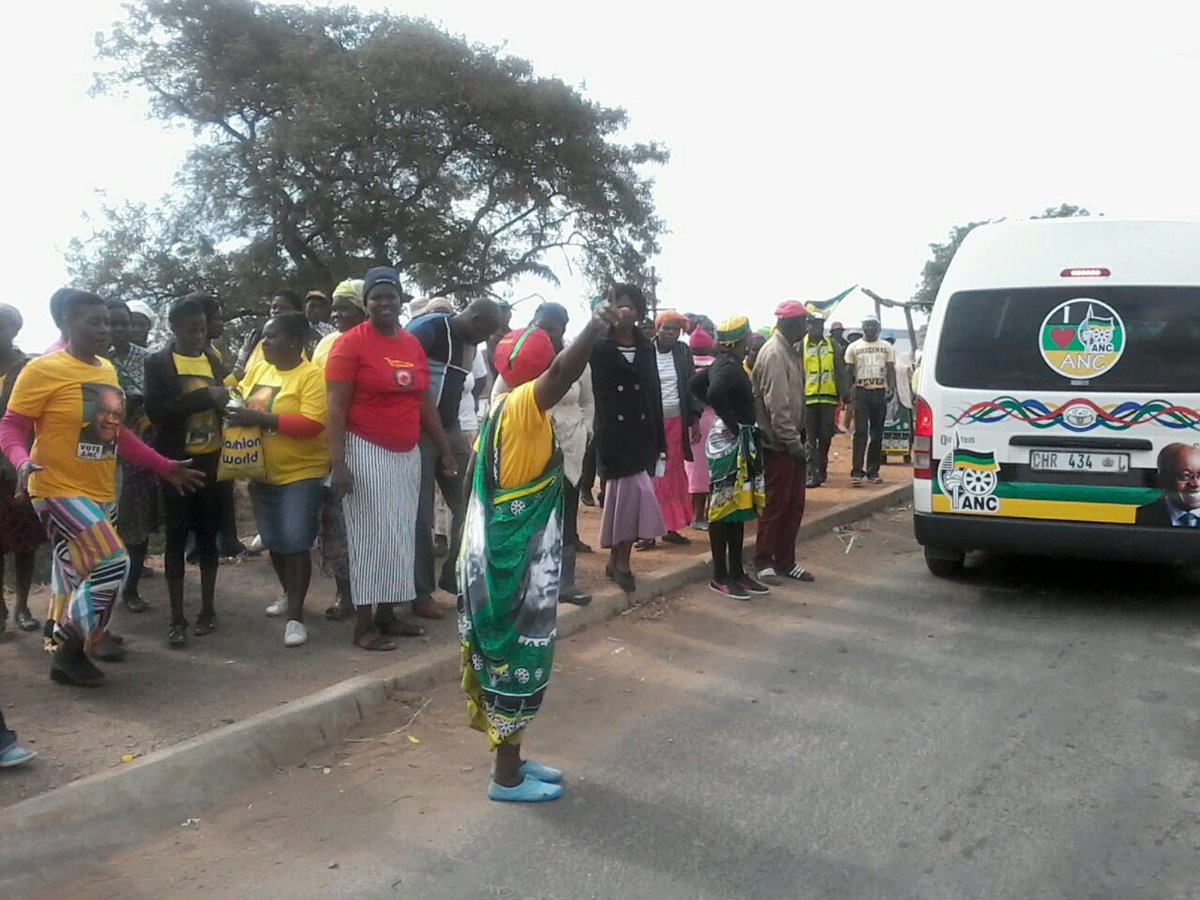 The Collen Maine-led ANC Youth League’s silence during this week’s latest Cabinet reshuffle may have been understood as an endorsement of the decision, but one subregion was having none of it.

The latest decision by Zuma, in fact, made the Cabinet reshuffle his 11th. In total, since 2009, the current head of state has made 126 changes to the national executive.

The ANCYL’s Collins Chabani subregion was not going to idly sit by while the president reshuffles Cabinet on a whim. In contrast to the support Jacob Zuma and presidential hopeful Nkosazana Dlamini-Zuma have received from the youth league, they have broken rank.

Their press releases have been far from dull and boring. “Receive our revolutionary greetings from the ANCYL of Peter Mokaba,” their recent colourful media statement began.

Describing the decision as a ‘sign the deal’ reshuffle, the statement said it was informed by “nothing if not factional positioning”, and lamented that the “ministers who have just served for a mere six months are now moved to new positions”.

“This cabinet reshuffling is just focused on enriching few Indians through a fly by night rehearsed ideology titled Radical Economic Transformation while the rest of the society languish in poverty,” the jabs commenced.

The subregion asserted it was a “reflection of a highly insecure president who finds it wise to be surrounded by those he can manipulate”.

“We wouldn’t be shocked to wake up and hear that Gauteng has moved to Cape Town and North West will be temporary based in Soweto,” the statement read.

The subregion did “salute Mr President” for having the “decency to do it in broad daylight, unlike waiting for 54 million people to sleep”.

The statement was unequivocal about who should have been the the casualties of the reshuffle: “We believe that the continuity of Faith Muthambi and Bathabile Dlamini remaining ministers makes it difficult to legitimise the two recent reshuffles.”