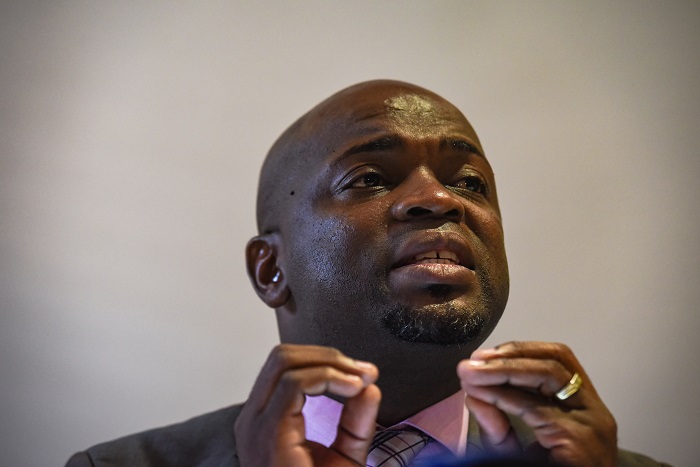 The Democratic Alliance-led government’s moratorium on international travel for City of Tshwane officials and politicians saved the city R7 million in just one year.

This means travel costs have been cut from R8.4 million to R1.4 million in just one year since the ANC was voted out of office in the capital city during the August 2016 local government elections.

When Mayor Solly Msimanga took office, his first mission was to cut corruption and abuse of the taxpayers’ money. He also put a stop to inaugural parties and celebratory dinners.

Msimanga immediately put a moratorium on international travels for city officials and politicians, saying it would only be allowed on application to the mayoral committee, subject to a cost and benefit analysis.

He resolved that all international travel undertaken by himself, MMCs and city officials would be subject to strict scrutiny to assess the value for money and return on investment for the city.

This is down from the R8 441 657 price tag for international travel for the previous ANC administration for the period August 2015 – August 2016. This is a total reduction of R7 047 779. Samkelo Mgobozi, Msimanga’s spokesperson, said on some of the mayor’s overseas visits, he did not spend a cent of the taxpayers’ money.

“His visit to Taiwan and Mexico was on invitation and all expenses were paid. However, he did spend money to visit Russia recently and he will leave for Germany on November 4 for the climate change conference.

“The mayor attracted quite a number of investments to the city, which we will make known at a later stage. He also learned best practices which will benefit the city and turn it into a world class capital city,” Mgobozi said.

“It was important, after assuming office, that we ensure that all public funds were used to provide better services for our people.”