The stabbing and killing of the officer comes on the heels of the death of another cop, who was killed in the same region three weeks ago. 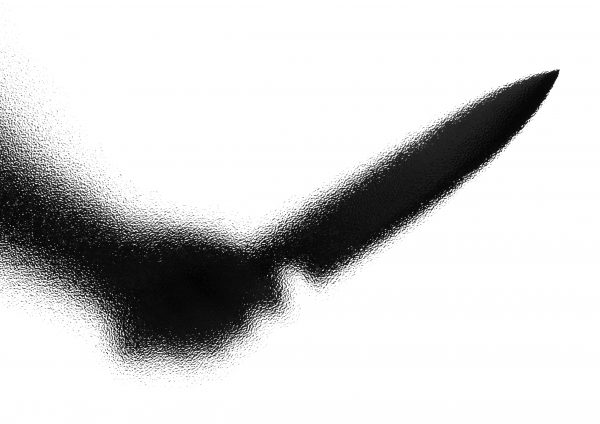 Another police officer has been stabbed and killed in Limpopo while closing in on a suspect.

Detective Warrant Officer Nthabeleni Mudau, 59, attached to the Detective Unit in Makhado, in the Vhembe region, was with a group of other police officials when the incident happened, Limpopo police spokesperson Lieutenant-Colonel Moatshe Ngoepe said yesterday.

“Police were following a lead after a tipoff that a 30-year-old suspect was involved in cases involving the theft out of motor vehicles and assault with intent to cause grievously bodily harm.

“Police traced the suspect to a house in Louis Trichardt, where he was questioned about alleged criminal offences.”

He allegedly became violent when police attempt to arrest him, produced a knife and stabbed Mudau, who died later in hospital.

Ngoepe said the suspect was arrested after police subdued him in the house. Upon investigations, it was discovered that the suspect had also been sought for assault and theft out of motor vehicles.

The stabbing and killing of Mudau comes on the heels of the death of another police officer, who was killed in the same region three weeks ago.

Lieutenant-Colonel Phineas Marubini Mamatsiari, 55, attached to the Vehicle Crime Investigating Unit, was shot and killed, in Dzwerani village, in Vuwani, minutes after he returned home from work.

“We are working around the clock to locate these criminals and bring them to book,” said Ledwaba.

“Our provincial commissioner has established a special task team comprising the Crime Intelligent Unit, and provincial and local detectives in an effort to locate and arrest the perpetrators.

“The Saps cannot afford to lose its members due to the acts of criminology by unscrupulous individuals who want to turn this province into a banana republic,” he said .

Early this year, the South African Police Service (Saps) said a total number of 79 officers have died in 2016-17 financial year.

Then acting police commissioner Khomotso Phahlane said the country was disturbed by the murder of police officers, saying police were the most vital assets to fight crime.