Though some have criticised Manyi for being 'petty', some say Shilowa needs to be reminded that he is not an angel. 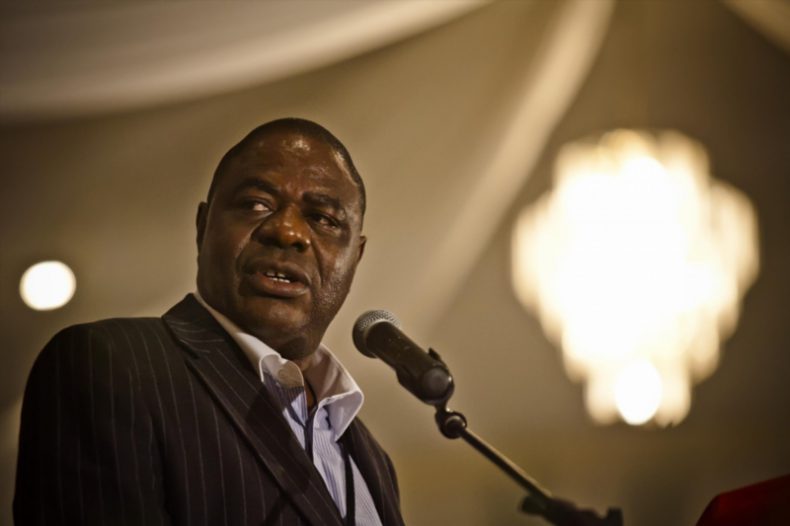 Former government spokesperson and new owner of ANN7 and The New Age Mzwanele Manyi recently knocked on former Gauteng premier and Congress of the People (Cope) founder Mbhazima Shilowa’s door with trouble after sharing his personal details on social media.

Manyi shared a list of negative things about his “friend” Shilowa on social media and asked: “My friend @Enghumbhini, who is spreading this about you? Surely none of this is true?”

One of Manyi’s followers asked him why he did not call the former premier or send him a message if he really needed Shilowa to comment on the issues.

Shilowa responded to the follower and told them there was no need for Manyi to ask privately as everything was public knowledge.

“He can raise it here. Just won’t respond on family matters but rest is public. No doubt he’s got facts,” said Shilowa.

He sarcastically said all the allegations against him were “true” and that he was waiting for the cops to arrest him for “theft”.

“Only reason I’ve never said anything is because I never talk on family matters but on self. You won’t find a case involving me anywhere,” he added.

The former premier, however, denied going into a coalition with Holomisa, but further said it would not have been a problem if he did.

Another follower added to the list and said Shilowa “benefited from I&J through shareholding and destroyed that company before he joined Fawu”.

But Shilowa denied it and said he never worked at I&J and was never a member of Fawu.

Though some criticised Manyi for being “petty”, some said Shilowa needed to be reminded that he was not an angel.

They said he was always commenting on other people’s mistakes as if he had to baggage of his own, and he needed to be reminded of it.