Masina: I don’t support Ramaphosa, but never said I won’t serve under his presidency

The mayor says he rejects the 'false impression created' that he would not serve the ANC should Ramaphosa win. 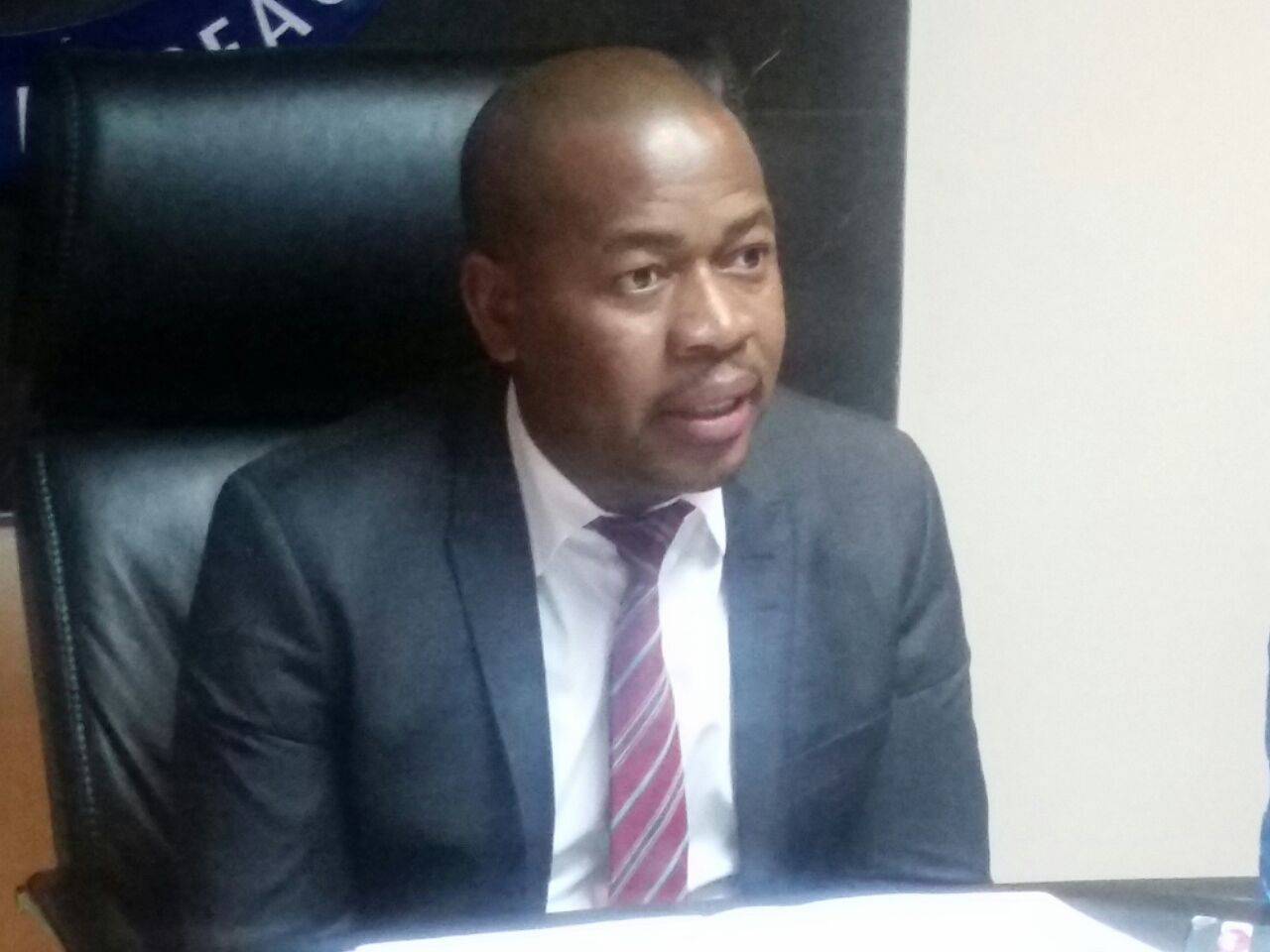 The mayor of Ekurhuleni Mzwandile Masina.

Ekurhuleni Mayor Mzwandile Masina has sought to clarify his recent statements that he would resign should Deputy President Cyril Ramaphosa be elected as the ANC’s next leader in December.

According to a News24 report on Tuesday, Masina vowed to resign as the regional chairperson and mayor of Ekurhuleni should the majority of branches in his region nominate Ramaphosa instead of his preferred presidential candidate, former AU chairperson Nkosazana Dlamini-Zuma.

“I will leave. I can never serve under Cyril. I respect him as my older brother, as a leader. [But] I just don’t believe in this group he belongs to. So, he can lead. I will be out,” the mayor was quoted as saying.

Masina now says he rejects the “false impression created” that he would not serve the ANC should Ramaphosa be elected to replace President Jacob Zuma.

He says he was responding to allegations made by members of his branch that he was frustrating the ANC’s nomination process to ensure Dlamini-Zuma was nominated, as well as threats by some ANC members who apparently want him removed as regional chair and mayor soon after the governing party’s elective conference.

“I unfortunately responded that, if that is the case, I am prepared to make their job easier by resigning and remain an ordinary member of the ANC and a councillor,” Masina said in a statement on Wednesday.

“As I said in the interview, I respect the role and contribution of Deputy President Cde Ramaphosa. I see him as an older brother and leader. I reject the false impression created that I would never serve the ANC if his elected.”

Masina also defended the decision by the Ekurhuleni regional executive committee to support Dlamini-Zuma, which is in contrast to the ANC’s Gauteng leadership stance to support Ramaphosa, saying it was not an attack on the deputy president.

“I wish to state categorically that the language used in the article was unfortunate and devoid of context of the two questions in the interview, and I therefore would like to distance myself from it.

“Those who peddle factionalism in Ekurhuleni will never succeed to divide the organisation nor impugn the dignity of its leadership. The toxic environment of conferences will come and go. But there’s only one ANC to which we pledge allegiance. There’s no individual bigger than the ANC,” Masina added.