Arthur Fraser and his family will seek legal advice after he was fingered for conducting criminal activity in author Jacques Pauw’s book The President’s Keepers. 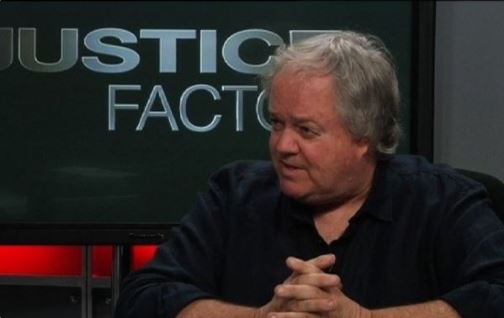 “Pauw has unjustly accused the Fraser family of criminal activity. The family is briefing lawyers this week to set the record straight,” said the Frasers. In his book, Jacques Pauw commits the classic journalistic deception of not allowing facts to get in the way of a good story.

“In his enthusiasm to influence ruling party politics and the 2019 general elections, Pauw has allowed himself to be manipulated by an apartheid spy/double agent who has scores to settle – and is now hiding out in Russia.

Their statement comes as the agency tried to pull Pauw’s book off the shelves, which the Freedom of Expression Institute (FXI) said amounts to censorship. Dubbing the allegations as “false”, the family highlighted its “distinguished record in South Africa’s struggle for democracy, equality and justice”.

They charged that “lies” in the book included:

“These ‘facts’ and others in the book are, in fact, lies. With South Africa’s political climate as it is – in a global environment of fake news – journalists have more responsibility than ever to maintain critical distance from their subjects and check their facts before rushing into print. Failure to do
so renders them political pawns.”

The FXI, meanwhile, said any act that aims to suppress the free flow of information or expression amounts to censorship.

“It is important for South African citizens to have access to a multiplicity of viewpoints and perspectives especially in the build up to the 2019 elections,” it said.